The Art of Just Dance (10th Anniversary Edition) is an artbook based on the Just Dance franchise. It was initially made for Ubisoft Star Players and Developers, but it was later given as a prize in a contest Ubisoft made for the franchise's 10th anniversary. 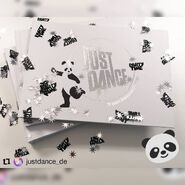 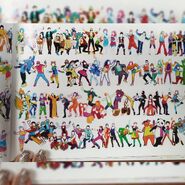 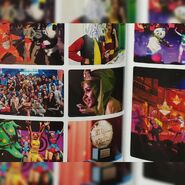 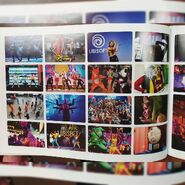 Retrieved from "https://justdance.fandom.com/wiki/The_Art_of_Just_Dance_(10th_Anniversary_Edition)?oldid=1365746"
Community content is available under CC-BY-SA unless otherwise noted.