T, PEGI12
The Black Eyed Peas Experience is a music video game developed and published by Ubisoft for the Wii and developed by iNiS for the Xbox 360. An iOS version was planned, but it was cancelled.

The game is a spinoff to the popular Wii title Just Dance in that players dance, mimicking choreography shown on screen and acquire points based on performance. The Wii version uses a very similar style of play to Just Dance 3, while the Xbox 360 version graphics were updated with the dancing style of play changed to repeating the same move for a certain amount of time.

The following songs are included with the game.

Unless otherwise stated, all these tracks were performed by The Black Eyed Peas.

These are the songs that were initially meant to appear in the game, but were eventually scrapped for unknown reasons.

The following songs were available for purchase on the Xbox Live Marketplace for 240 Microsoft Points each. They were eventually delisted.

Other: Music Downloads and/or Streams Not Rated by the ESRB (Xbox 360)

Rating Summary: This is a rhythm-and-dance simulation game in which players follow along to dance routines from the Black Eyed Peas. Players score points by accurately moving their bodies in time with the music and scrolling indicators. During the course of the game, a few background videos depict suggestive behavior: two female partygoers kissing; a man squeezing a woman’s buttocks; a female dancer gyrating in a thong bikini. One on-screen character’s breasts sometimes jiggle as she dances. Some songs contain the words “sh*t” and “a*s”; others reference sexual material (e.g., “(Hotness) sex with clothes on . . . And I got a Trojan/Just in case we get it,” “Just wanna squeeze t*ts,” “You know my style is naughty, right/So don’t c*ck block me,” and “Maybe if you’re lucky/You’ll get a peep show”). 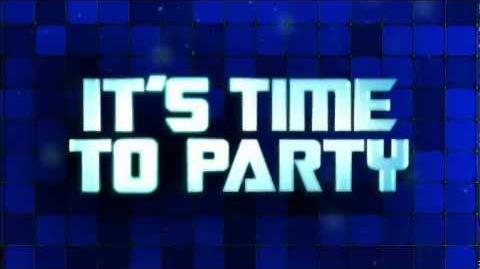 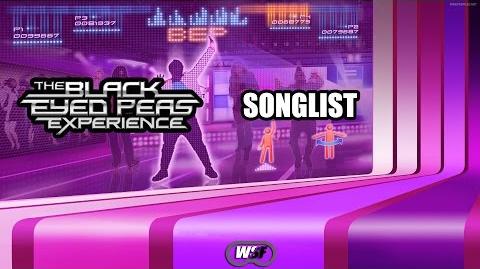 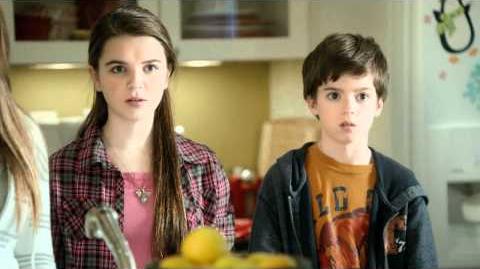 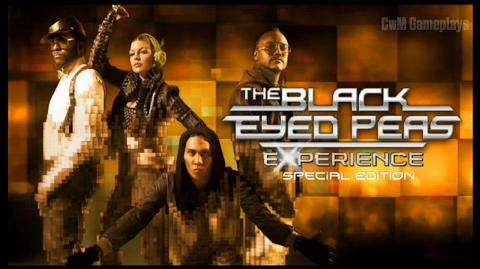 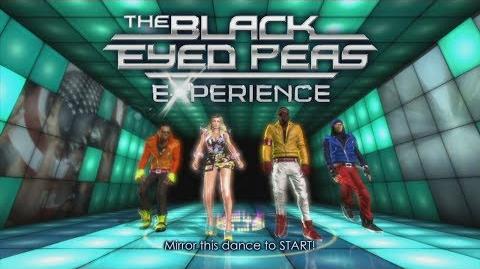