Cain Kitsais[citation needed]
"8-Bit Disco"[2] by Philip Guyler[1] is featured on Just Dance 2021 and 舞力无限 as a part of Kids Mode. The track is named "The Color Lab" in-game and it is credited to Dancing Bros. The routine has also been found in the files of Just Dance Now.[3] 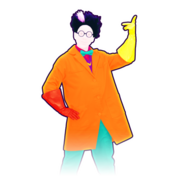 The dancer is a male scientist. He has black poofy hair with light pink streaks. He wears a pair of thin circular glasses. His outfit consists of an orange lab coat, a purple sweater with yellow trim, a red collared shirt, and a cyan bowtie and chino pants. His shoes are a pair of pink sneakers. He wears a red rubber glove on the left and a yellow rubber glove on the right.  The dancer has a solid black and white outline.

This section is a stub. You can help by adding to it.
The routine opens with the coach using a powerful motor to appear into the stage in the opening cutscene. The routine takes place in a lab with numerous tubes in the background (with colored liquids appearing in the tubes at certain parts of the routine). Near the end of the routine, the coach gets trapped in a giant bubble. During the last Gold Move, the room goes pitch-black, with only the coach and the liquids in the background remaining.

Gold Move 1: Jump in the air and throw both your arms down.
Gold Move 2: With your left hand on your hip, raise your right arm up in a 90° angle and slightly shake your index finger. 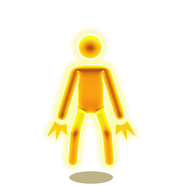 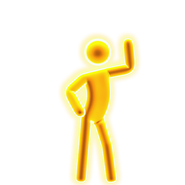 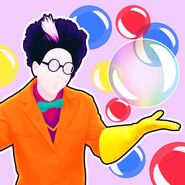 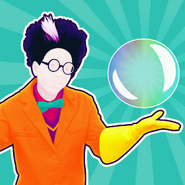 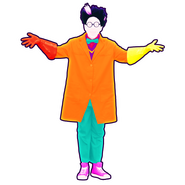 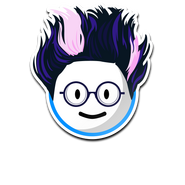 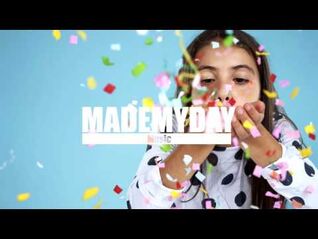 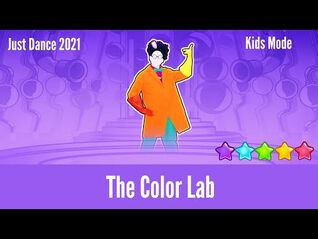 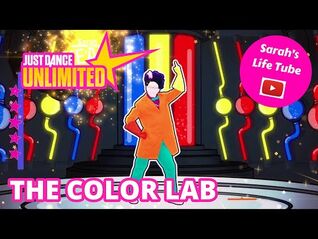