The routine takes place in a meadow with lots of flowers and four acorn-shaped houses on the sides, which have three vertical windows, along with small trees, and farm animals around them. Most of the clouds are shaped like hamsters.

Gold Move 1: Move your arms in a counterclockwise motion over your head.
Gold Move 2: Bend your elbows 90° upwards, as if you were flexing your biceps, and also bend your knees slightly.

The Hamster Dance Song appears in the following playlists: 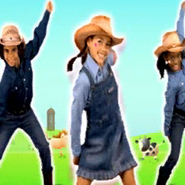 The Hamster Dance Song on the Just Dance Kids menu 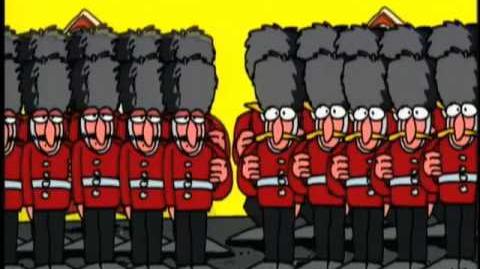 Hampton the Hamster "The Hamsterdance Song" 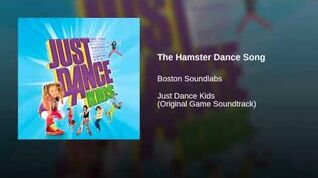 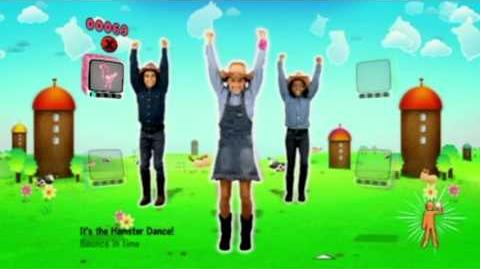