P1 seems to be a thief. She has jet black hair in a very long ponytail, a red mask, a black and red jumpsuit, long, sleek gloves, a white ribbon around her waist, and black boots.

P2 seems to be a detective. He has fuzzy jet black hair, a red hat with a purple ribbon, a purple suit, a white ribbon around his waist, white pants, red socks, and black shoes. 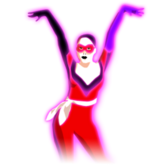 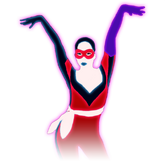 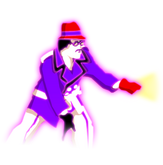 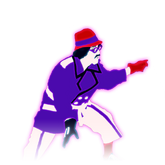 The background is a splitter. On the left is a jewelry shop with a large metal box which is locked. Behind it is a glass case with a necklace on display and on the right side of that there is a door. On top of the door there is a sign that says "JEWELERY robin" The right seems to be a detectives office. It has drawers whose color seems to match the wall paper. There is a door that says Detective Thomas Dance. Soon, it changes to a city, with cars and skyscrapers.

Gold Moves 1 and 2: This is a left-to-right Wave Gold Move:

The Master Blaster appeared in these following Mashups:

The Master Blaster appears in the following playlists: 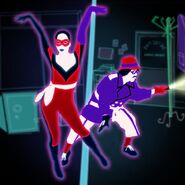 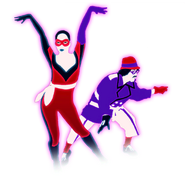 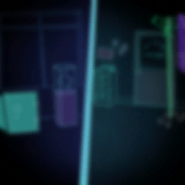 The Master Blaster on the Just Dance 2016 menu

The Master Blaster on the Just Dance 2017 menu

The Master Blaster on the Just Dance 2018 menu (Halloween skin) 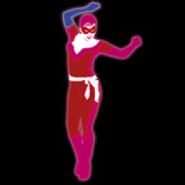 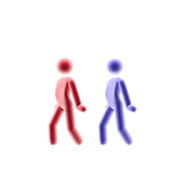 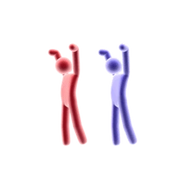 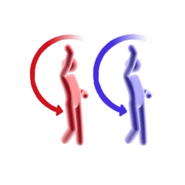 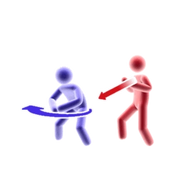 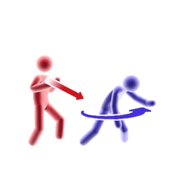 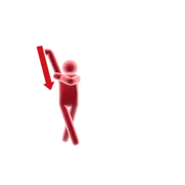 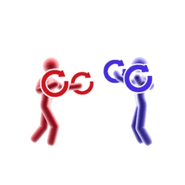 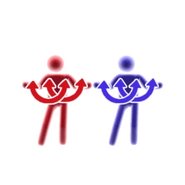 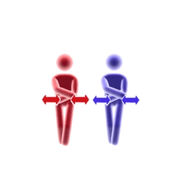 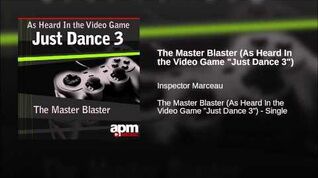 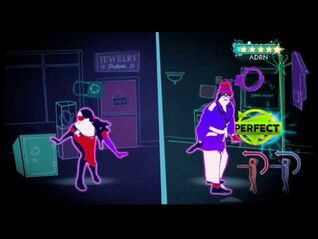 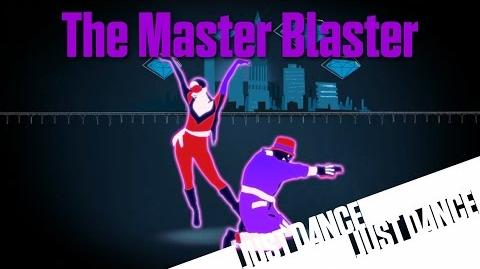 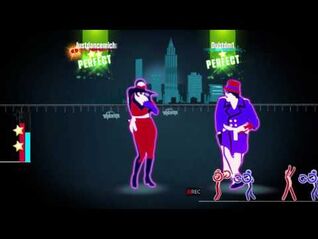 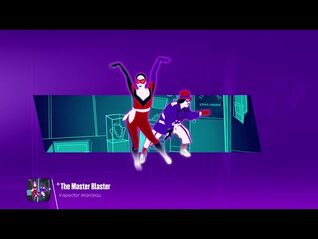 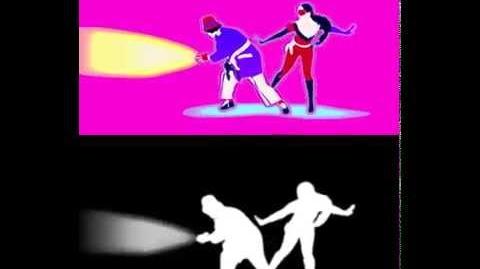 Retrieved from "https://justdance.fandom.com/wiki/The_Master_Blaster?oldid=1204130"
Community content is available under CC-BY-SA unless otherwise noted.