The Muppets and Joanna Newsom

"The Muppet Show Theme" by The Muppets and Joanna Newsom is featured on Just Dance: Disney Party.

The left dancer has brown hair in two pigtails, a light purple shirt with a darker purple skirt, purple tights, and gray shoes.

The background is a stage with a door, some boxes, other random objects, and three Muppets posters. There is also a large, dark wooden door.

All Gold Moves: Put your arms down in a circular motion while jauntily dancing around. 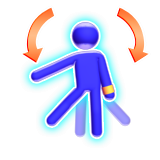 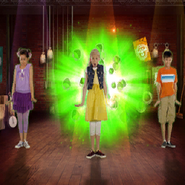 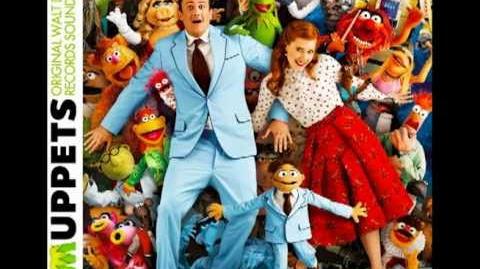 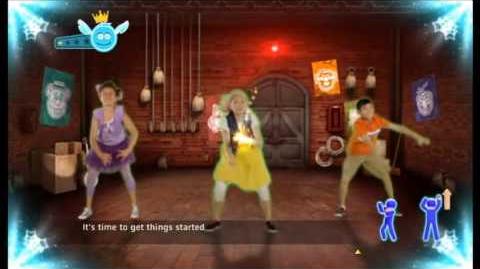 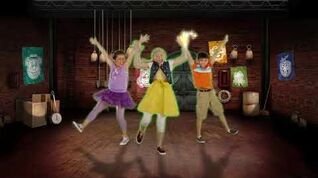 Retrieved from "https://justdance.fandom.com/wiki/The_Muppet_Show_Theme?oldid=1298661"
Community content is available under CC-BY-SA unless otherwise noted.