The Other Side
(from Trolls World Tour)

Alexinho Mougeolle[1]
"The Other Side" (referred to in-game as "The Other Side (from Trolls World Tour)") by SZA and Justin Timberlake is featured on Just Dance 2021. 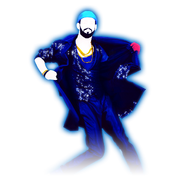 The coach is a man with a beard and moustache. He wears a cyan beanie and a set of golden necklaces. He wears a dark blue low-collar T-shirt with a glittery, dark blue vest over it, as well as a glittery, dark blue collared coat and a pair of long blue pants. On his left wrist, he wears a black wristband and a golden bracelet; on his right wrist, a yellow wristband. For footwear, he wears a pair of dark blue sneakers with white soles and yellow straps. He has a blue glowing outline. His glove is bright pink.

The background begins in a hallway with large blocks to the left and right. There are strips of white and blue that glow and move across the blocks. During the chorus, the blocks move out of the way to reveal many tall, red poles that are covered in glowing white rectangles. The blocks reappear during the second half of the chorus and second verse. During the bridge, the red poles are seen from the top. A dark blue, foggy sky is present throughout the entire routine.

Gold Move 1: Put your left hand on your hip, point up with your right hand and shake it twice.
Gold Move 2: Throw your hands up.
Gold Move 3: Point to the left and shake your hands. 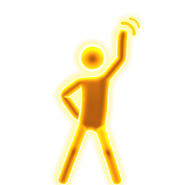 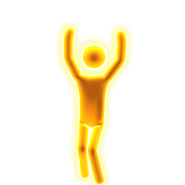 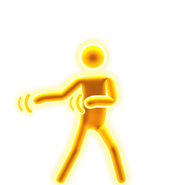 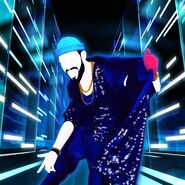 The Other Side
(from Trolls World Tour) 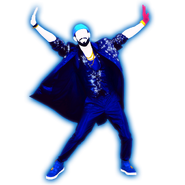 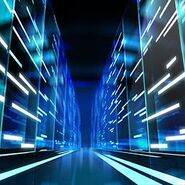 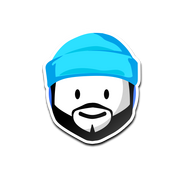 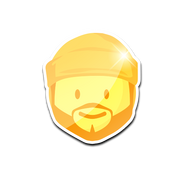 Promotional image, along with Kick It (Classic) and Rain On Me (Instagram)[7]

Promotional image, along with Kick It (Classic) and Rain On Me (Instagram Stories)

Promotional image, along with Kick It (Classic) and Rain On Me (Facebook)[8] 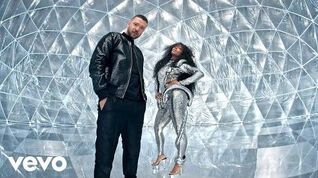 SZA, Justin Timberlake - The Other Side (From Trolls World Tour) 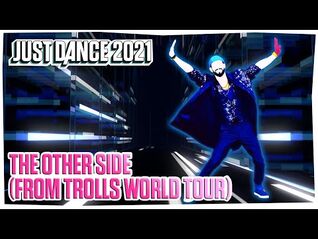 The Other Side (from Trolls World Tour) - Gameplay Teaser (US) 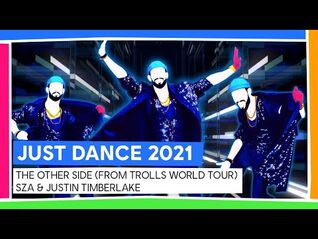 The Other Side (from Trolls World Tour) - Gameplay Teaser (UK) 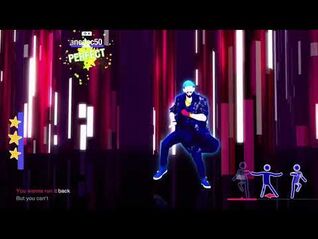 The Other Side (From Trolls World Tour) - Just Dance 2021

Retrieved from "https://justdance.fandom.com/wiki/The_Other_Side_(SZA_and_Justin_Timberlake_song)?oldid=1368982"
Community content is available under CC-BY-SA unless otherwise noted.