The coach is a female with black hair in two buns. She has a silver jacket with colorful rectangles; her pants are dark red and have two silver rectangles, and her shoes are black.

The background is a factory creating robots, with a lot of robots on the sides.

The background dancer are two males dressed like the main coach; however, their pants are orange and blue respectively instead of red.

All Gold Moves: Bend your arms 90° and move them up and down while turning to the left. 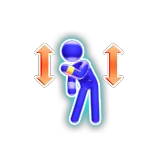 The Robot Song on the Just Dance Kids 2 menu (Wii) 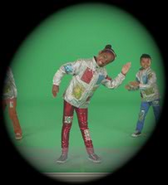 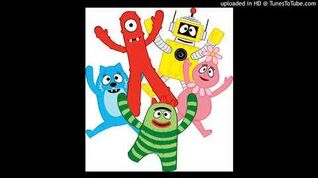 Yo Gabba Gabba! - The Robot Song 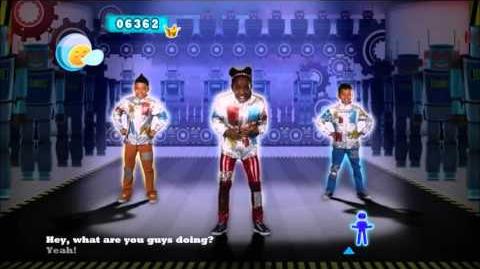