The Smurfs Dance Party is a video game developed by Land Ho! and published by Ubisoft. The game was released for the Wii, coinciding with the release of the The Smurfs movie.

The tracklist consists of 25 songs.

Other: No Interactive Elements

Rating Summary: This is a rhythm-and-dance simulation game based on the animated movie The Smurfs. Players follow on-screen cues to perform dance moves and score points. Some songs are based on contemporary hits, and contain lines that are mostly comical in context (e.g., “An' I Smurfed her just a little kiss,” “I was a Smurf-school loser/Never made it with a lady” and “Her laugh, her laugh/She hates but I think it's so sexy”) 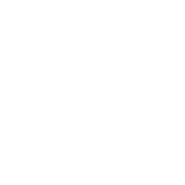 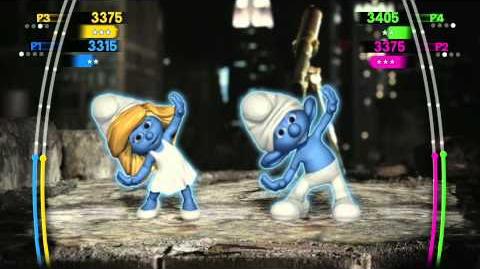 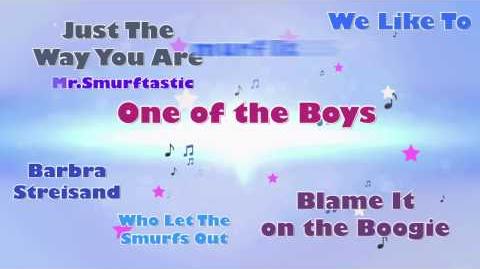 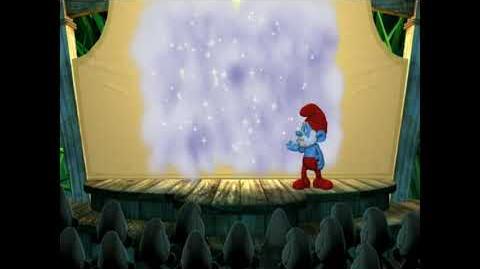 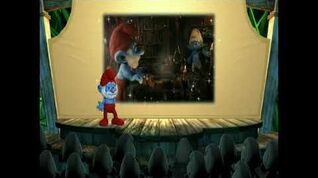 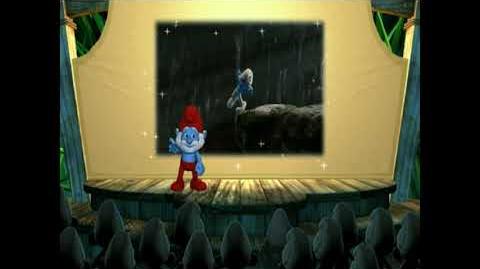 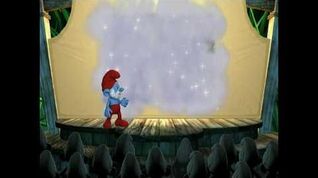 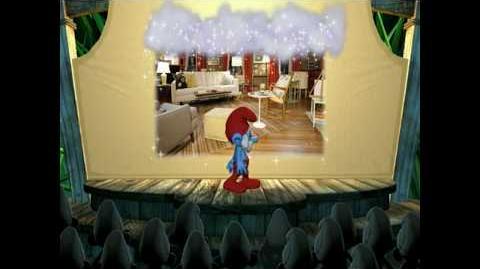 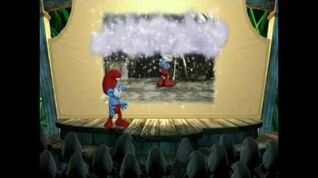 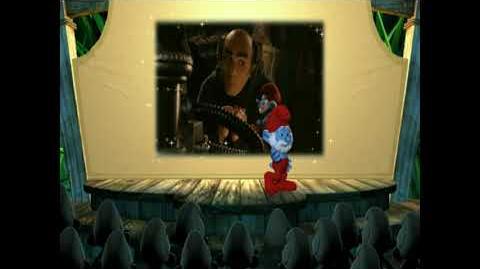 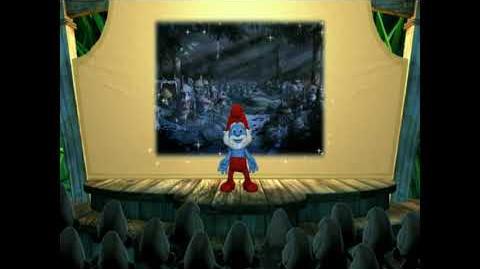 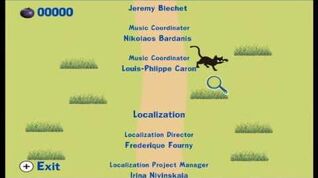 Retrieved from "https://justdance.fandom.com/wiki/The_Smurfs_Dance_Party?oldid=1345553"
Community content is available under CC-BY-SA unless otherwise noted.