P1 is a man with a purple beard. He wears a yellow flat cap with two purple stripes, a thick yellow jacket with purple squares patterns with a black shirt underneath, a pair of purple pants, and a pair of light orange sneakers with white soles and black laces. His accessories include a pair of purple sunglasses, a golden ring on his left hand and golden chain necklaces.

P2 is a woman. Her hair is styled in a short blonde bob with sky blue bangs. She wears a long sleeve sweater with the left side purple and transparent and the right side sky blue with purple square patterns. She also wears a black sports bra underneath, a pair of leggings with split sides (right side purple and glittery and left side sky blue with purple square patterns) and black lace-up block heel boots with a gold trim on the ankles. Her accessories include a pair of cat-eye sunglasses, golden chains on her neck and wrists, and a golden chain belt on her waist.

During the verses, her hair and bangs turn hot pink and light purple respectively. The sky blue parts of her outfit turn light purple, the purple parts turn a darker shade of purple and her golden chains turn dark red-orange.

P3 is a man with long, black hair in a thick low ponytail. He wears a yellow beret, a long, yellow and black houndstooth jacket with purple glitter sleeves, a light orange shirt, golden pendant necklaces, a pair of black drop-crotch pants, and a pair of sky blue sneakers with black horizontal stripes. He has a pair of purple sunglasses and a gold earring in his right ear.

During the verses, his beret and shirt turn light orange and his necklaces turn dark orange. The yellow attributes in his outfit turn hot pink, the sky blue shoes turn light purple, and the purple parts turn a darker shade of purple.

P4 is a woman with sky blue hair in a long high ponytail and loose long strands on the side of her head. She wears a purple glitter cap with a gold trim, and a long sleeve top. The right side and the left sleeve is yellow with a faint darker shade of yellow square patterns and the left side and right sleeve is purple and glittery. She also wears a shiny purple skirt, a pair of black knee socks, and a pair of dark orange high heel shoes with black laces and lace base. She wears a a pair of cat-eye sunglasses, a golden chain on her neck, a pair of orange and gold bangles on her right wrist and a pair of gold earrings. 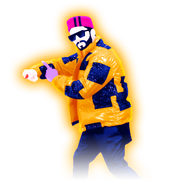 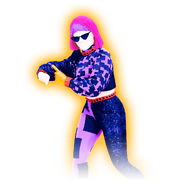 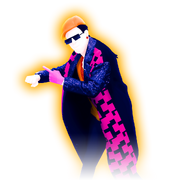 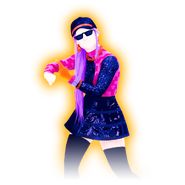 The background starts with a light blue backdrop and a gray cube that is disintegrating. Just before the instrumental that starts the verse, a cube-based room forms. This cube scenery is mostly dark red and the cube flash blue. When the vocals start, the scene moves forward, the cubes have blue sides that change to pink, and they flash orange and blue respectively. There are also staggered effects added to the moving cube room.

This section is a stub. You can help by adding to it.
The background is a kaleidoscope of the classic background.

There is 1 Gold Move in the Classic routine.

Gold Move: Raise both of your arms and bring them down.

There are 2 Gold Moves in the Extreme Version.

Gold Move 1: Open your arms 45° while sticking your left leg out rigidly.
Gold Move 2: While facing the left side, stretch your right arm towards the screen and shake your hand, as if you were saying "Come here".

The Time (Dirty Bit) is featured in the following playlists 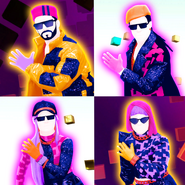 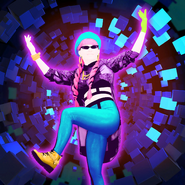 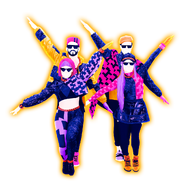 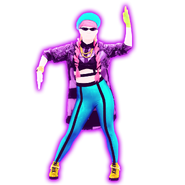 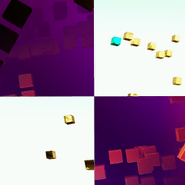 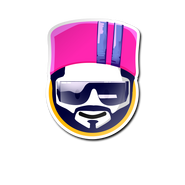 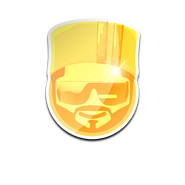 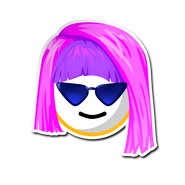 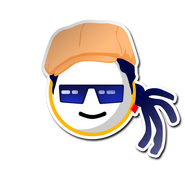 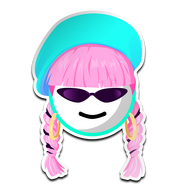 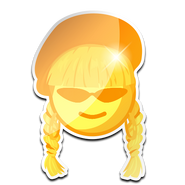 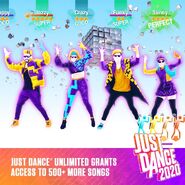 The Time (Dirty Bit) in a promotional image from Amazon[5] 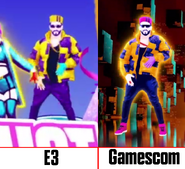 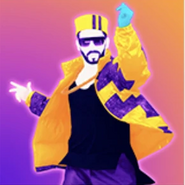 Leaked dancer from the PlayStation Store 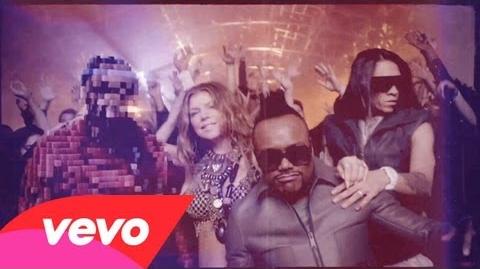 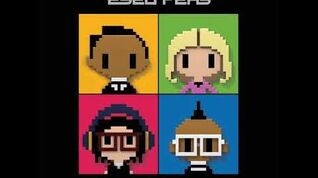 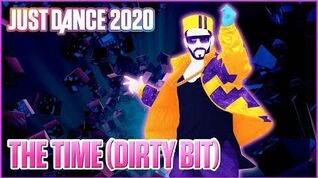 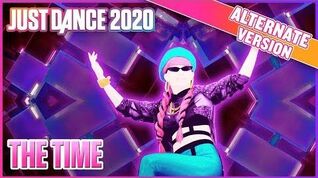 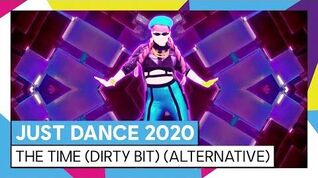 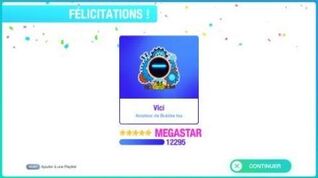 Retrieved from "https://justdance.fandom.com/wiki/The_Time_(Dirty_Bit)?oldid=1132116"
Community content is available under CC-BY-SA unless otherwise noted.