TouchMeWantMe
"Touch Me Want Me" by Chunky Nelson (credited as Sweat Invaders in-game) was featured on the Wii version of Just Dance 3 as a downloadable track, but became unavailable following the shutdown of the Wii Shop Channel in January 2019. The song is still playable on the Xbox 360 version of Just Dance 3.

The dancer has long blue hair, a red & white bra, a yellow glove, blue pants with orange and green decorations on the left leg and orange sneakers. She also wears green bracelets on her left arm.

The routine takes place within a gym with blue cabinets and exercise equipment such as yoga mats and pink exercise balls. The walls have a stripe pattern and sometimes on the floor you can see a light running trough some tiles. On both sides, there are concentric circles which often light up along with some other parts of the walls. 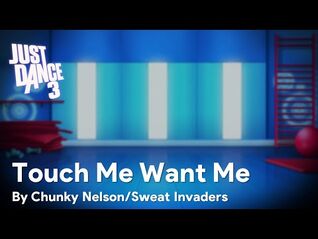 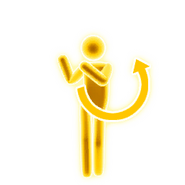 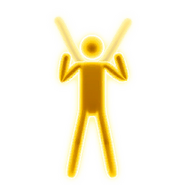 Touch Me Want Me is featured in the following Mashup:

Touch Me Want Me appears in Puppet Master Modes. Here are the captions attributed to this song. 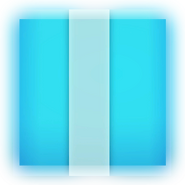 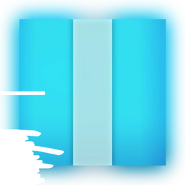 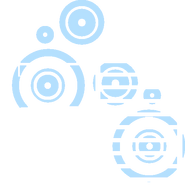 Touch Me Want Me on the Just Dance 3 menu (Wii) 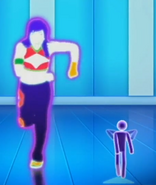 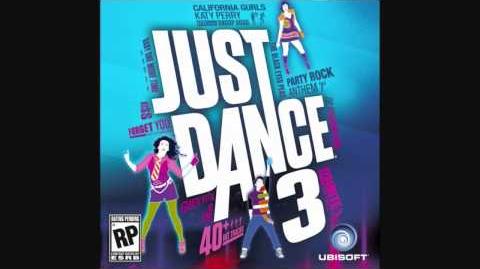 Just Dance 3 "Touch Me Want Me" by Sweat Invaders 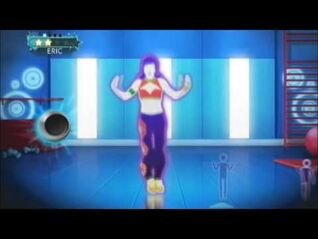 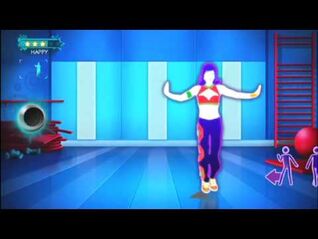