"Toy" (stylized as "TOY" in game) by Netta is featured on Just Dance 2019, Just Dance Now, and Just Dance Unlimited.

During the bridge, as it leads up to the Gold Move, the background turns dark and the ground has gold circles that expand outwards. Many golden chandeliers also move upwards on the sky. The background in the final chorus has two decorative Roman pillars on both sides. It also has the same circle of feathers and two chicken heads, but they are enlarged and they glow stronger.

Gold Move 1: Stand with your hands bent in a 90° angle while putting your legs together.
Gold Move 2: Put your hands above your head and low them slowly in parts. 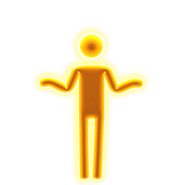 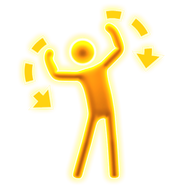 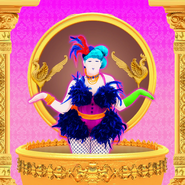 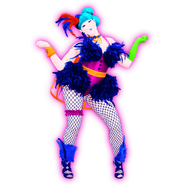 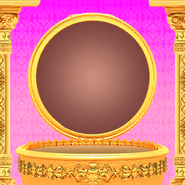 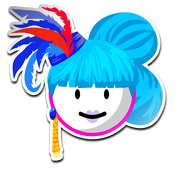 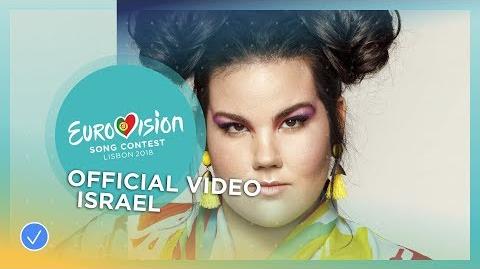 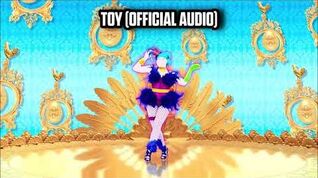 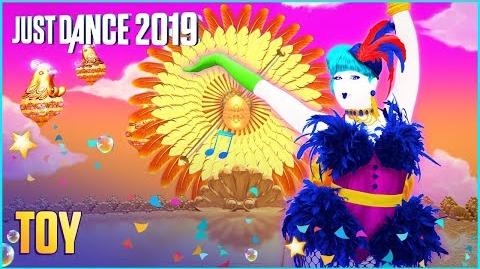 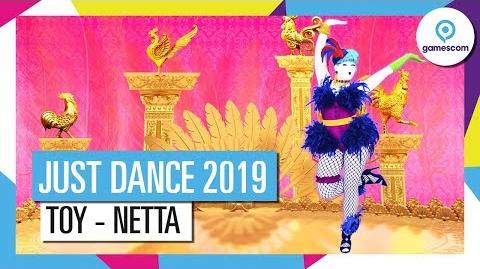 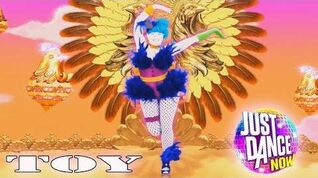 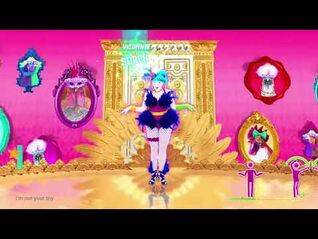 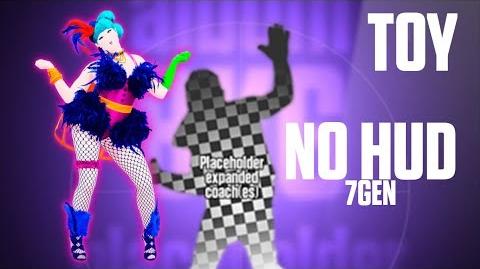 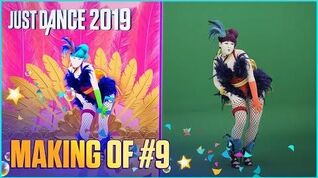 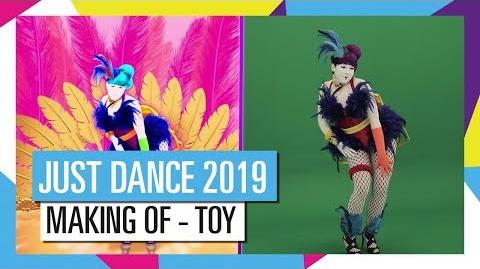 Retrieved from "https://justdance.fandom.com/wiki/Toy?oldid=1192285"
Community content is available under CC-BY-SA unless otherwise noted.