1A: Blue Chill
1B: Black Pearl
2A: Pinkish Perfume
2B: Bright Turquoise 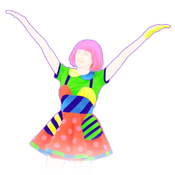 The coach is a girl dressed in cute, childish attire. She has pink bobbed hair, a green T-shirt with a pastel yellow and blue collar and some dark blue stripes, a high-waisted belt with blue stripes held by two circles (a red and a light yellow one), a red skirt with pink polka dots, two circles (a light yellow one and a green one) with dark blue stripes and green and pastel blue rectangles on the bottom, green socks, and red heels with a blue highlight. She has a white thin outline over a thin periwinkle outline in full opacity.

The background is full of pastel geometric shapes. Fruits, vegetables, and pairs of dancing/jumping legs appear throughout. A polar bear makes a few appearances; numbers and Chinese characters appear during the pre-chorus and between the second and third choruses.

There are 4 Gold Moves in this routine (1 on Just Dance Unlimited/Now): 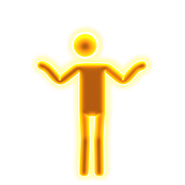 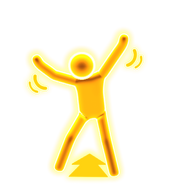 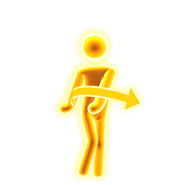 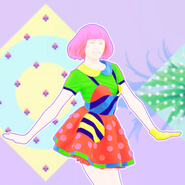 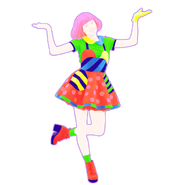 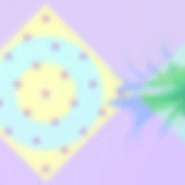 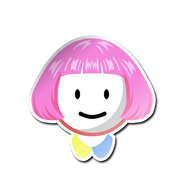 Proof of the song’s appearance 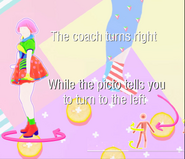 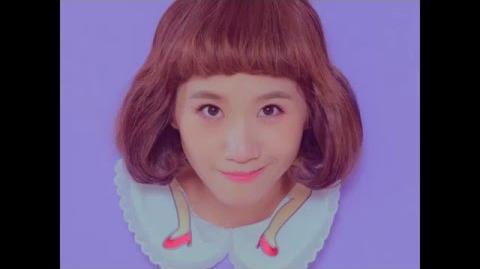 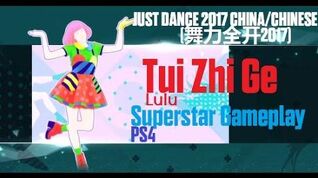 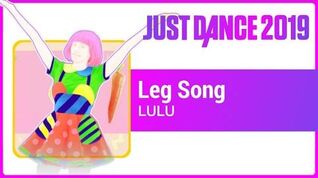 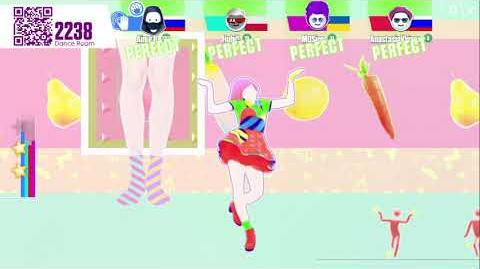 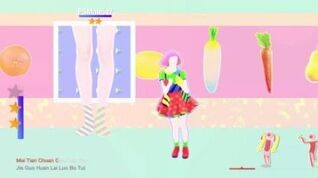 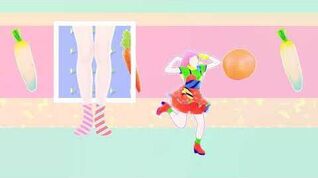 Retrieved from "https://justdance.fandom.com/wiki/Tui_Zhi_Ge?oldid=1380029"
Community content is available under CC-BY-SA unless otherwise noted.