Classic
1A: Malachite
1B: Crusoe
2A: Torch Red
2B: Tyrian Purple
Extreme Version
1A: Bright Jade
1B: Deep Teal
2A: Web Orange
2B: Reddish Fire

The routine is performed by a dance crew. The wardrobe is heavily influenced by traditional Nigerian and other West African fashion trends.

P1 is a man wearing an Ankara-styled sleeveless shirt. The bright patterns of the shirt are red, turquoise and orange in color. He wears a black fedora with a colorful strip around the top part just above the base. He wears a beaded necklace, heavily ripped black trousers and black shoes with colorful shoe tongue. He also wears a golden armband around his right upper arm.

P2 is a woman wearing a Nigerian head-wrap called "gele". The gele’s fabric has a yellow-and-purple leopard print, which is as the same as the shorts she is wearing. She wears a yellow crop top and is adorned with a fashionable loose overcoat in deep-turquoise with a purple-and-yellow patterned border. Her hair is tied in a long single braid that rests on the left side of her front. She also wears earrings, bangles on her right hand, a necklace and heels.

P3 is a woman wearing a black and blue-violet sports bra along with yellow-and purple pattered Ankara-styled leggings. She wears earrings, heels and a purple necklace-choker. Her hair is tied into many braids, and formed into an African hairstyle where the braids form a bump on the front of her head and is secured by a purple-pattered piece of cloth. The braids then flow down. She wears various different colored bracelets on her right hand. She also wears heels.

P4 is a man wearing a brightly pattered purple-and-yellow Ankara-style T-shirt and black three-quarter shorts. He also wears brightly colored sneakers, a purple wrist band, and various traditional Nigerian necklaces. He has black hair, a beard and a purple cap on his head. 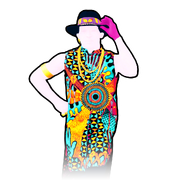 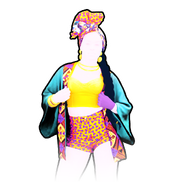 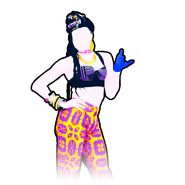 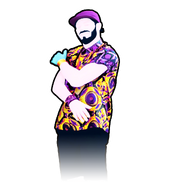 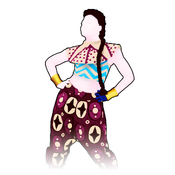 The dancer wears African-style clothing with dotted pants and a white top with red dots on the sides and a red ribbon on middle of it, which is similar to Yemi Alade’s costume in the music video.

The background is interchanging colors and shapes.

During the intro it is red with red and purple squares that turn into diamonds in a pattern. Then during the verses,the background is green with patterned circles emitting yellow lines from the middle into the smaller circles while spinning counter clockwise. Then there are yellow lines on the sides with blue lines in the middle that sway to the beat with the coaches. Afterwards, in the chorus, there are duck feet leaves in a red background which spins. In the bridge, there are yellow diamonds with a line in the middle,along with yellow and orange zigzag lines.

Same background as normal version only with different variations of colors and shapes. It starts of and ends with a light blue background with blue diamonds that are seen floating everywhere.

Then in the verse, the background is yellow with a patterned circles on the sides which spin around a large one in the middle.

During the chorus there are green duck feet leaves like in the Classic but are more enlarged and move in a pattern by the coaches hand patterns.

There are 3 Gold Moves in the Extreme Version:

Gold Move 1: Throw your arms out with them slightly bent and shake your hips.
Gold Moves 2 and 3: While stepping to the left, reach your right arm to the left and pull it back. 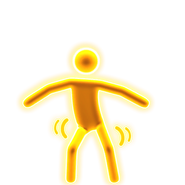 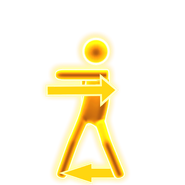 Tumbum is featured in the following playlists: 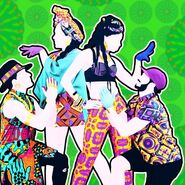 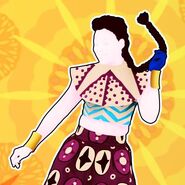 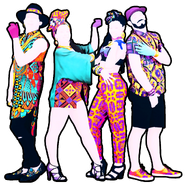 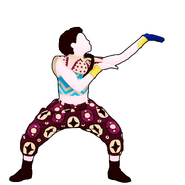 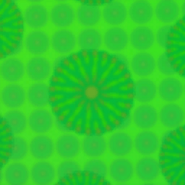 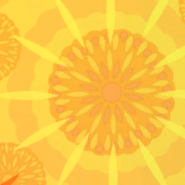 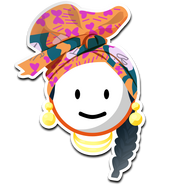 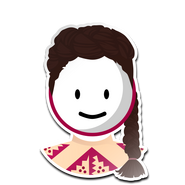 Tumbum on the Just Dance 2019 menu

Tumbum on the Just Dance 2020 menu 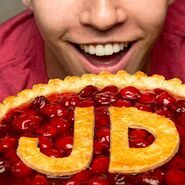 Behind the scenes
(Classic, P1)

Background comparison 4
Add a photo to this gallery 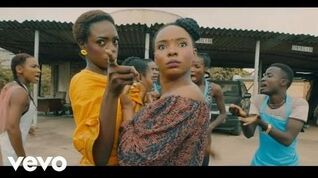 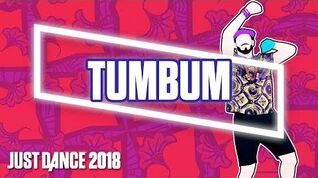 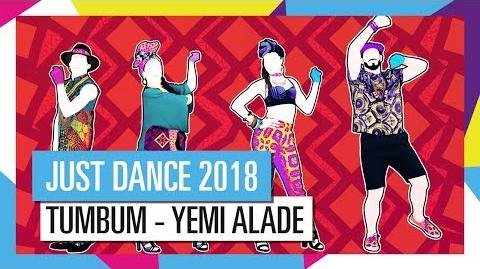 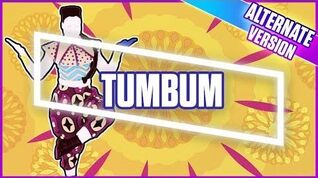 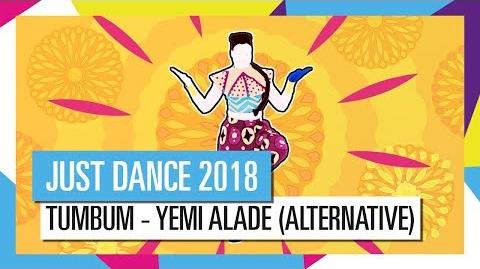 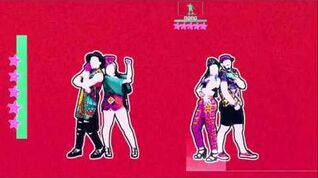 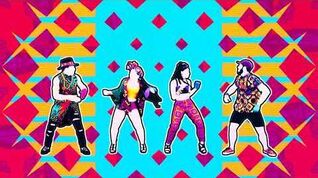 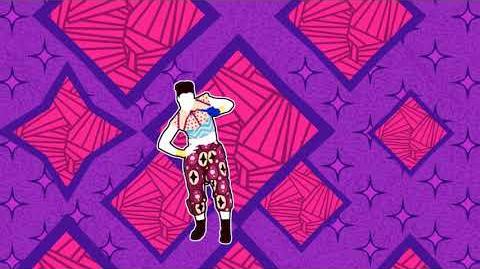 Retrieved from "https://justdance.fandom.com/wiki/Tumbum?oldid=1250126"
Community content is available under CC-BY-SA unless otherwise noted.