Ubisoft is the video game company in charge of creating and publishing many games including the Just Dance series.  It was founded in 1986 in Paris, France under the name Ubi Soft. As of 2018, it employs over 10,000 employees and is one of the biggest gaming companies worldwide.[1].

Ubisoft Club is a reward program with which members can earn rewards by completing certain actions while playing games by Ubisoft. Most of these actions give the player Units, which are currency that can be unlocked in certain games. Some of these elements in the Just Dance series are new title screens, avatars, Mashups or songs from previous games.

Other games created by Ubisoft 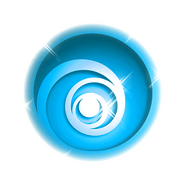 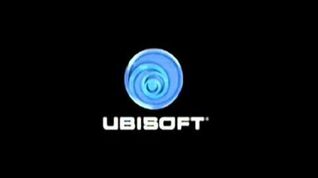 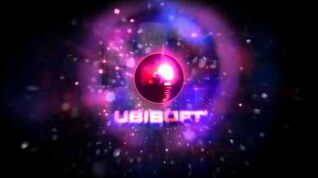 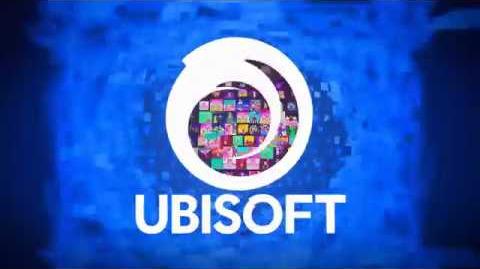 Retrieved from "https://justdance.fandom.com/wiki/Ubisoft?oldid=1210403"
Community content is available under CC-BY-SA unless otherwise noted.