Get more from your games. The Club offers extra Challenges, exclusive Rewards and other benefits such as discounts on the Ubisoft Store

Most rewards can be purchased with Mojo coins on the Wii, and the themes are exclusive to the PS3 and Xbox 360.

Some Just Dance themed rewards can be unlocked for other games.

Ubisoft Connects works much like in-game achevements and trophies on consoles. A player performs certain in-game challenges and is awarded points when leveled up to spend on various unlockables for any game in the Ubisoft library. In Just Dance, the player can unlock special avatars, skins and even extra routines for use in the desired game. 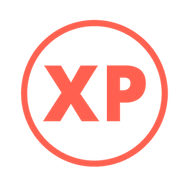 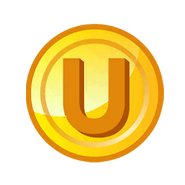 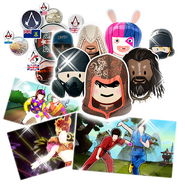 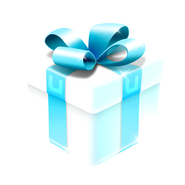 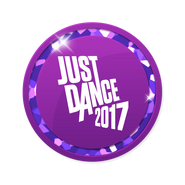 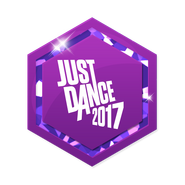 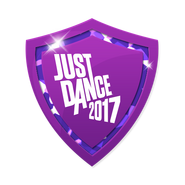 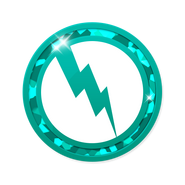 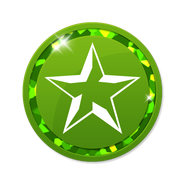 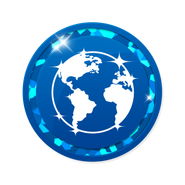 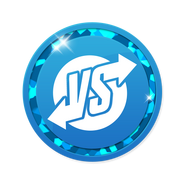 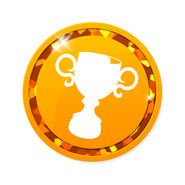 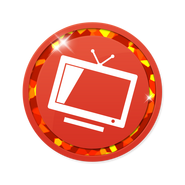 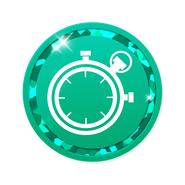 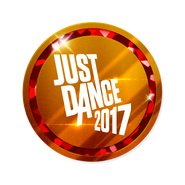 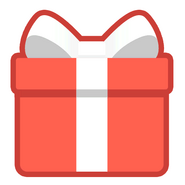 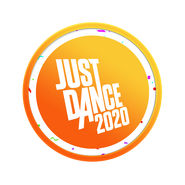 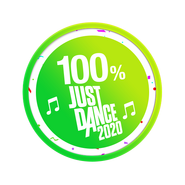