P2 has a purple hair tied in a fishtail. Her laurel is designed with golden leaves that leave the front bare. She wears a yellow toga that wraps itself around the left side of her neck area, supported by a golden circular pin. The toga's lower part has open slits on both sides and the front central part of the skirt is thinner, revealing her legs as well as a pair of yellow shorts. She also wears a dark gold rope belt around her waist, golden bangles, and a pair of golden sandals. 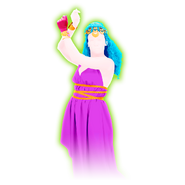 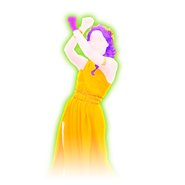 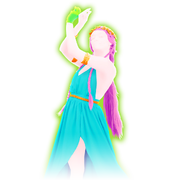 Ugly Beauty (​怪美的​) is featured in the following playlists: 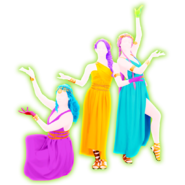 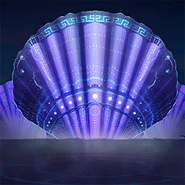 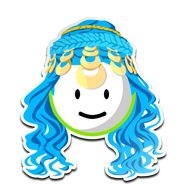 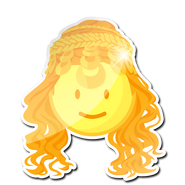 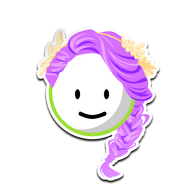 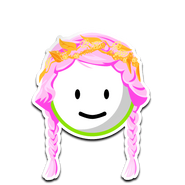 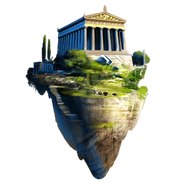 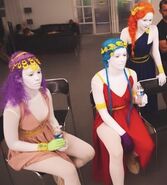 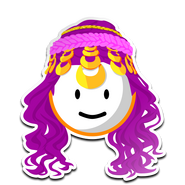 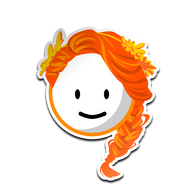 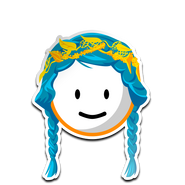 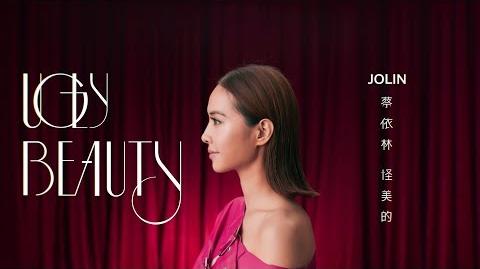 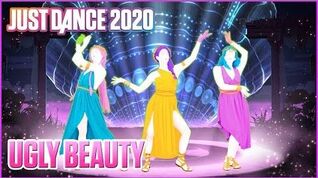 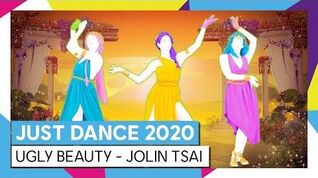 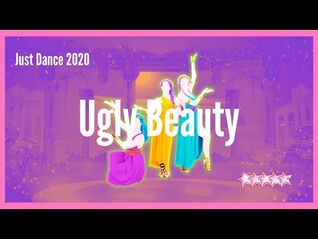 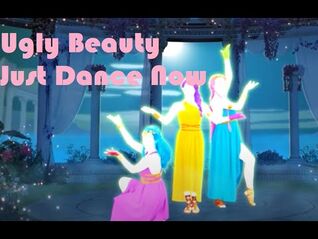 Retrieved from "https://justdance.fandom.com/wiki/Ugly_Beauty_(​怪美的​)?oldid=1382938"
Community content is available under CC-BY-SA unless otherwise noted.