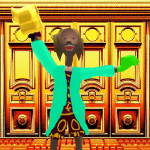 aka John From Wii Sports

PLEASE DO NOT EDIT MY USERPAGE! IF ANYONE EDITS MY PAGE, I WILL AUTOMATICALLY REPORT TO ADMIN! Thank you.

I have made a series of dance games named Dance Party!. There is also a wiki for those games. The wiki is being worked on by only me, and some pages are not fully complete yet. If you want to help on the wiki, the link is here: [1]

I won’t make blogs for Dance Party! games since they’re already on the wiki.

My best songs of Just Dance! 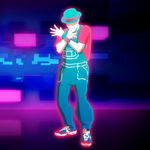 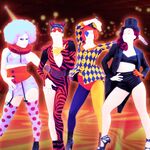 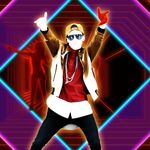 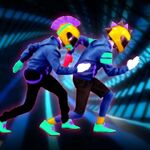 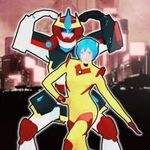 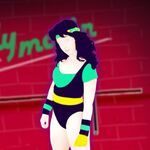 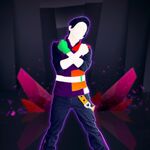 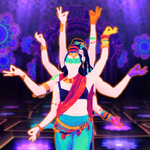 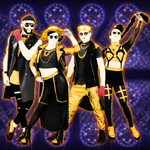 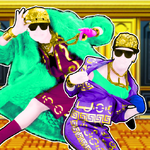 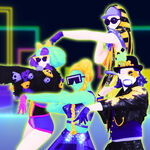 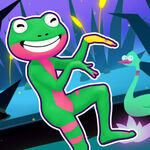 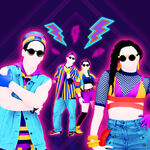 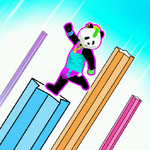 Water Me
Add a photo to this gallery

Coolharry64 is a member of the Dancing Queen Army!

Coolharry64 is the leader of the Peppa Pig Army!

Coolharry64 is a member of the Sonic the Hedgehog Army!

Join our army. :D We need a Sonic the Hedgehog song on JD2020 or JDU! We know some of won’t want it, but those who are interested in the video game franchise can join! We had video game inspired routines in the past, such as Just Mario and, more recently, Pac-Man, so why not something Sonic?

The song could be the iconic Green Hill Zone theme, a lyrical song such as Escape from the City or Reach for the Stars, or anything on this fan game page.

Coolharry64 is a member of the Man Down Army!

Retrieved from "https://justdance.fandom.com/wiki/User:Coolharry64?oldid=1287901"
Community content is available under CC-BY-SA unless otherwise noted.