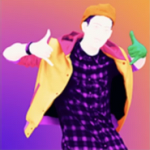 Btw, the page is hidden under all for this text so scroll down a bit. 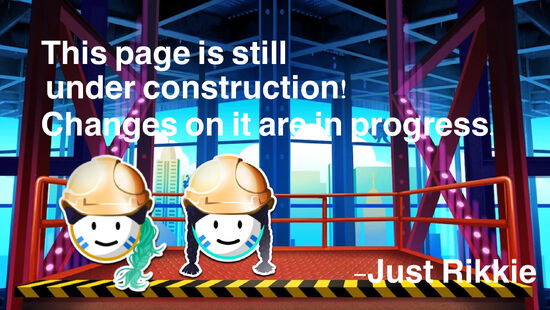 Welcome to my page, <insert name here>! For some reason you are here but you are so welcome to my page, keep scrolling if you want to, I took time to edit it so enjoy, if you liked it you can nicely tell me on my message wall! You can get to the editing page to see how I made some of the codes but please don’t copy paste it in yours and don’t edit my page, thank you!

|Don’t know what page would you like to visit? This thing will do it for you! 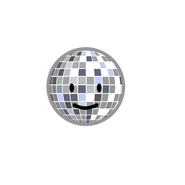 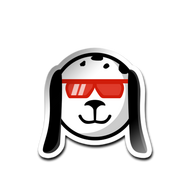 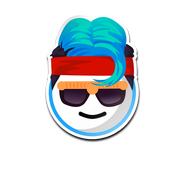 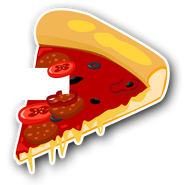 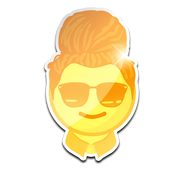 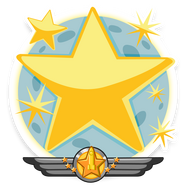 Stuff Made for me!

Would you like to make stuff for me? That would be soooooo cool and you will be remembered for ever by me, so will you?

Credits to Orangespark24
Add a photo to this gallery

If you want to make stuff for me that would be the best thing ever and it would appear here in my page and that all I can give you besides thanking you :)

My Favorite Pages In No Particular Order

And way more but this list is getting way too long.

Just Rikkie is the leader of the Peppa Pig Army!

Just Rikkie is a member of the All I Want For Christmas Is You Army!

Just Rikkie is a member of the Love Me Again Army!

Join our army :D We need Love Me Again on JDU!

Just Rikkie is a member of the Mashup Army!

Anyone can join the army. Simply put {{WeWantMashups}} onto your user page!

Just Rikkie is a member of the Womanizer Army! Join our army! We need Womanizer on Just Dance Unlimited or at least in Just Dance Now!

Anyone can join the army. Just put {{WeWantWomanizer}} on your user page!

Well, you got to the end of my page, in the future I will probably remove or add some stuff and maybe one day I’ll start to do fanmades so if you want to see them they will be listed here or in a blog post.

Retrieved from "https://justdance.fandom.com/wiki/User:Just_Rikkie?oldid=1219522"
Community content is available under CC-BY-SA unless otherwise noted.