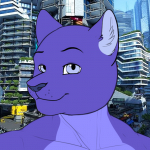 aka is definitely a Furry

Welcome to my homepage, <insert name here>. If you are wondering why your name is mentioned, it's because I use a special coding ({USERNAME}) so don't panic! ^-^

Do not edit this or I will make you tuck your tail and run while I (or anybody who sees you do it) report an admin about this. 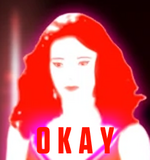 (Feel free to request from me, though it will take some time. Ask permission if you want to use my avatars!) 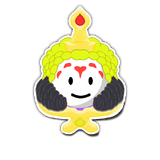 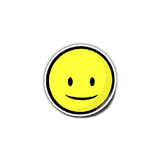 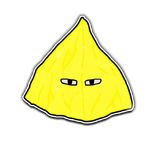 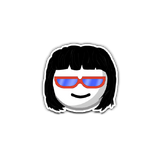 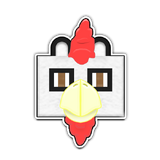 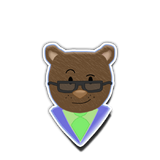 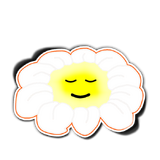 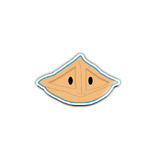 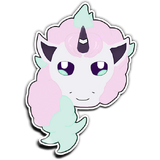 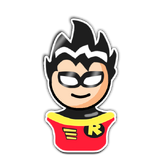 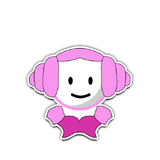 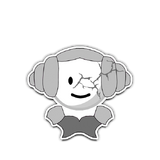 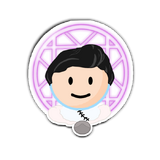 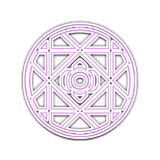 It's the same magic circle behind the other avatar's back 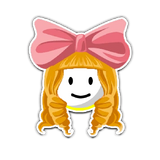 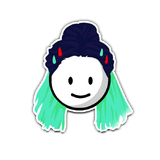 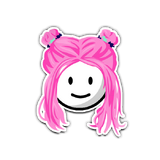 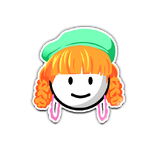 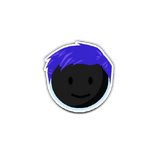 Don't You Worry Child but with proper avatar colors. 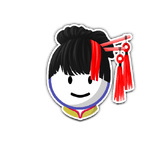 (Basically Just Dance plus Fridge logic. Feel free to criticize and comment on these blog posts!)

This has nothing to do with any fans that call themselves "Army", this include BTS and Rihanna (Navy, yeah but whatever)

OneEmoticon is the leader of the Peppa Pig Army!

OneEmoticon is a member of the All I Want For Christmas Is You Army!

OneEmoticon is a member of the Man Down Army!

OneEmoticon is a member of the Mashup Army!

Anyone can join the army. Simply put {{WeWantMashups}} onto your user page!

Join the Hope For Kyary army today! We want a Kyary Pamyu Pamyu song on Just Dance 2020 or Just Dance Unlimited! Possibly Candy Candy or one of her more recent hits, Mondai Girl.

This altar is for anyone who supports the #WeWantKyary movement. Simply put this template onto your userpage to join the army! :)

OneEmoticon is a member of the Jungle Drum Army!

OneEmoticon is a member of the Just Dance Japan on JDU Army!

Join our army :D We need the Japanese exclusives on JDU. Even though this won’t happen, it’s fun to dream!!

To join our army, just put {{WeWantJustDanceJapanOnJDU}.} on your userpage! (Minus the period)

(NOTE: I do not want to tell people that I am forcing you to download the game. Trust me, I might get banned in here! I just place them here because I want to show to you my scores (and my shames)