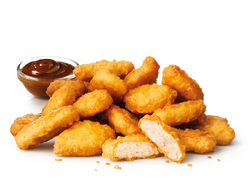 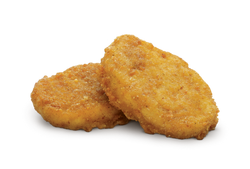 Hey! Sato here. It looks like you have found my profile. Welcome! Here, I will tell some things about me and what consoles I own along with what Just Dance games I have for them. So, let's get started!

Achievements on the wiki

Consoles that I own

Nintendo Wii - I first got my Wii in 2009. I have PLENTY of games for this and I almost have all of the Just Dance games for it (excluding the games from the Kids series + I need to get Just Dance: Summer Party).

Playstation 3 - I got my PS3 in December 2012, as a early christmas present. Along with it, I got Assassin's Creed 3 with it. I almost have all of the Just Dance games for it (I do not have JD3 for it).

Wii U - I got my Wii U for my birthday in 2014. I got Super Mario 3D World and Nintendo Land (I got the 32GB Deluxe set, so it was bundled with Nintendo Land). I also have all of the Just Dance games for this console (excluding the games from the Kids series).

My Favorite Songs from the Just Dance games

Just Dance - Girls Just Want to Have Fun, U Can't Touch This, Kids in America, Womanizer, Groove Is In the Heart, Pump Up The Jam, Cotton Eye Joe, Fame, Ring My Bell, Wannabe, Who Let The Dogs Out?, Jin Go Lo Ba

Just Dance 3 - California Gurls, Take On Me, Dynamite, Jump (For My Love), Pump It, I Don't Feel Like Dancing, Price Tag, Dance All Nite, Party Rock Anthem, Are You Gonna Go My Way

Just Dance 2014 - Just Dance (Song), Pound The Alarm, Starships, 99 Luftballons, Could You Be Loved, Dancando, The Other Side, Nitro Bot, Miss Understood, Troublemaker, Applause, I Need Your Love, Don't You Worry Child, Can't Get Enough, Where Have You Been, I Will Survive, We Can't Stop

Just Dance 2015 - Happy, Problem, Walk This Way, Let It Go, Built For This, Macerena, Black Widow, Bang Bang, Till I Find You, You're On My Mind, Maps, Mahna Mahna, 4x4, It's My Birthday, Papaoutai, Movement Is Happiness (Find Your Thing), Break Free, Kiss Kiss, Boom Clap

Just Dance 2017 - All About Us, Bang, Bonbon, Can't Feel My Face, Cheap Thrills, Cola Song, Hips Don't Lie, Into You, Lean On, Leila, Like I Would Little Swing, Oishii Oishii, PoPiPo, Run The Night, Scream & Shout, September, Single Ladies (Put a Ring on It), Titanium, Wherever I Go, Worth It

Songs found by me in Just Dance Now files

(Note: I am not trying to brag about this.)

Pages created by me

(Note: I am not trying to brag about this.)

SatoTheDancer101 is a member of the Dancing Queen Army!

SatoTheDancer101 is a member of the Man Down Army!

Things that were made for me 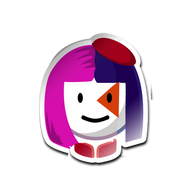 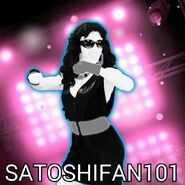 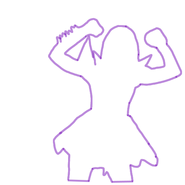 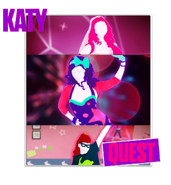 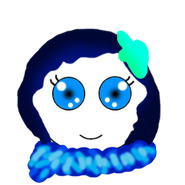 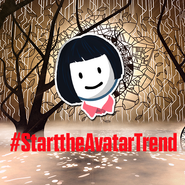 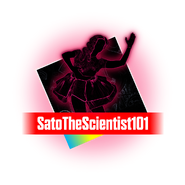 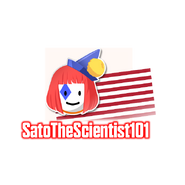 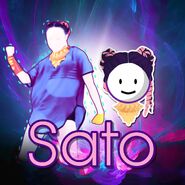 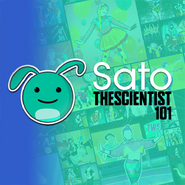 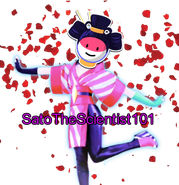 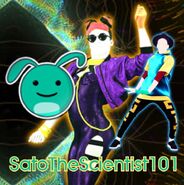 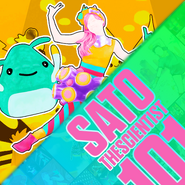 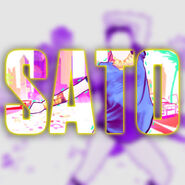 Thanks, Matusmati!
Add a photo to this gallery

Wanna be on my list? Leave a message on my Message Wall with a "nickname" (example; Bunnylove14 is "Marina loving freak (like me)")!

Retrieved from "https://justdance.fandom.com/wiki/User:SatoTheDancer101?oldid=770585"
Community content is available under CC-BY-SA unless otherwise noted.