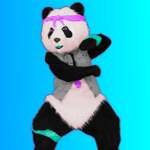 Hello there <insert name here>, and welcome to my user page. I've been a fan of the Just Dance series ever since Just Dance 2 was around maybe a few months old.

I am currently a 16 year old boy just living a normal life (by normal life, I mean sitting on my computer 24/7).

How I came across Just Dance

Around 2010 or 2011, I was walking in a Blockbuster, looking for a game to rent, and then I found something called Just Dance 2. I thought it looked interesting, so I decided to have my mom/dad (I don't specifically remember) rent the game for me. When I first played it, I thought it was a good game.

I joined the community around 2014 and that was the time I was an annoying kid who would just argue with everyone (If I was the age during that time, I would blame it on my autism, but I know that autism has nothing to do with my own actions). After I got banned for a few days (or maybe it was a week, I forgot), I started to be more respectable in the community and apologized for my dumb actions.

Just Dance games I own 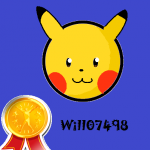 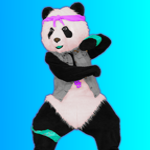 You can use them for your fanmade, as long as you credit me. (Click them for a better view)

(Some of these might be before someone uploads the real thing.) 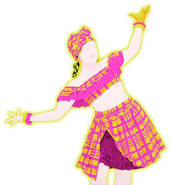 My New Swag
(Official one has been uploaded to the wiki)

Not Your Ordinary (P1)
(Partially)

Not Your Ordinary (P2)
(Partially)

Not Your Ordinary (P3)
(Partially) 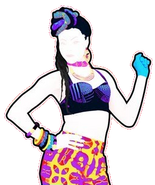 Where Are You Now? (Hide-and-seek Version) (P2)
(Partially)

You Don’t Know Me
(Partially)

(These are texture hacks that were made possible with Dolphin)

Nothing in this community is more toxic than my comments on the Just Dance Wiki from 2014.

Edit: You know what, with the state that the community is in with its toxicity, I think I can give my 2014 self a pass.

Retrieved from "https://justdance.fandom.com/wiki/User:Will07498?oldid=1134283"
Community content is available under CC-BY-SA unless otherwise noted.