The background takes places in a partially destroyed Japanese city with vegetation growing on the buildings, the girl being on top of a building with a destroyed wall. After a daytime sequence, the city goes into nighttime during each chorus. During the night, the signs of the buildings light up in left and right patterns. After the first chorus, the scenery turns into a drawn-out grayscale, with splashes of green and blue colors.

There are 3 Gold Moves in the classic routine:

There are 2 Gold Moves in this fanmade Mashup:

Gold Move 1: Shake both of your arms. (Call Me)
Gold Move 2: Hit the air with your right fist. (Gentleman (Sweat)) 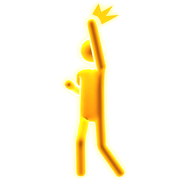 Fight Club has a Mashup with the theme Girl Club. It is a DLC for the Just Dance 2014 Reboot. 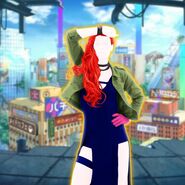 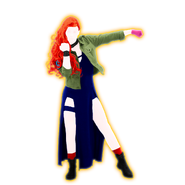 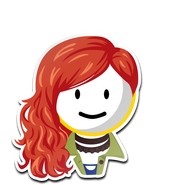 Just Dance 2018 gameplay
Add a photo to this gallery

Beta thumbnail for the US gameplay teaser

Beta avatar
Add a photo to this gallery

Error in the lyrics 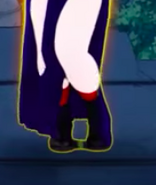 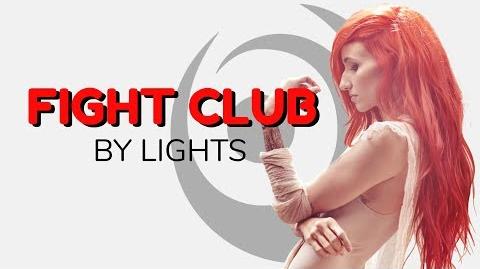 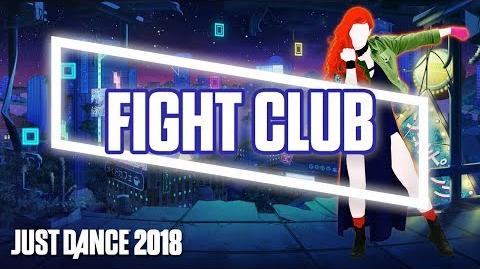 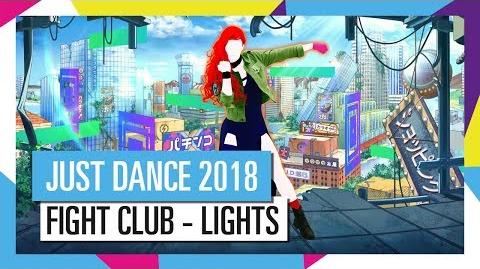 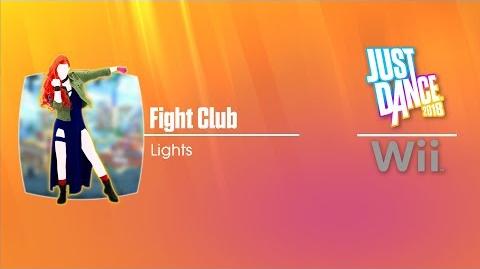 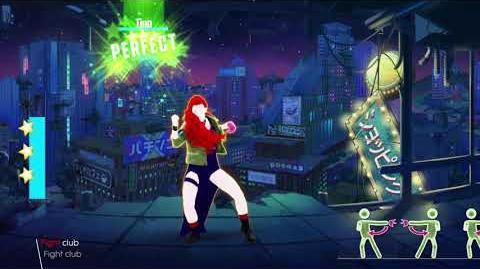 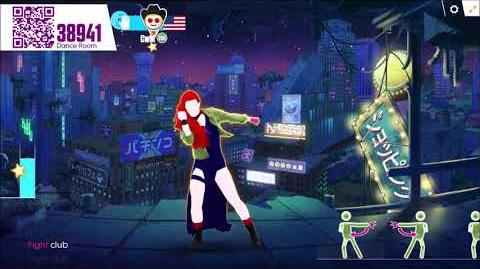 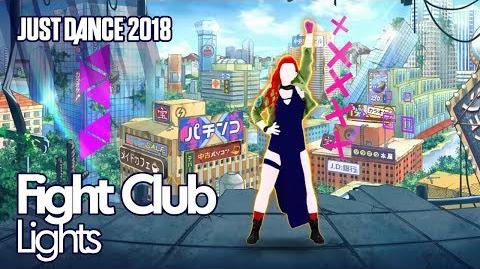 Retrieved from "https://justdance.fandom.com/wiki/User_blog:Max_Sun_0622/Fight_Club_(Fanmade_Reboot)?oldid=976228"
Community content is available under CC-BY-SA unless otherwise noted.