Valenti
"Valenti" by BoA is featured on Just Dance Wii.

The dancer is a woman who has long dark magenta hair with orange flowers as a clip. She wears a red crop top, a red bracelet on the left hand and an aqua glove on the right, bordeaux pants with an aqua belt, and magenta shoes. During the instrumental section, her hair and pants turn bright red, her belt turns golden, and her glove turns darker, and it stays like this until the end of the routine.

The background is a boardwalk at sunset, with three lamp posts on each side. When the instrumental section starts, the sky becomes darker.

Gold Moves 1, 2, and 4: Put your hands out while looking to the left.
Gold Move 3: Lean back and pump both arms towards the sky.
Gold Move 5: Cross your arms at your wrists above your head while your legs are together. 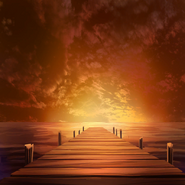 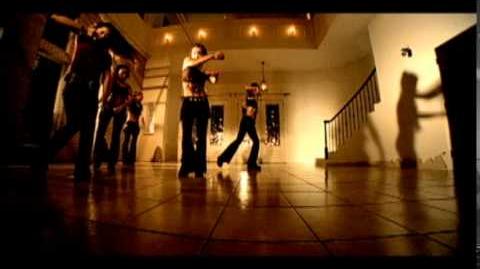 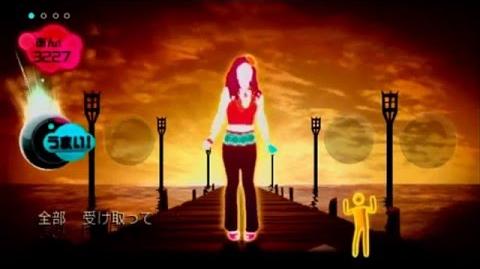 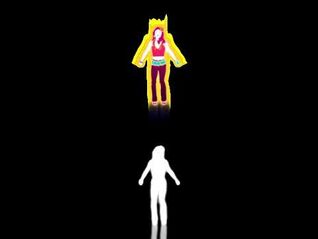