JDU
1A: Saffron
1B: Thunderbird
2A: Eastern Blue
2B: Purplish Fresh Eggplant

Emilie Capel[2]
"Venus" by Shocking Blue is featured on Just Dance 3, Just Dance Unlimited, and Just Dance Now. The cover by Bananarama is used in the game.

The dancer resembles a famous model or an actress. She has pink long hair with a light blue beaded accessory. She wears a yellow dress with a white belt, a blue open vest with light blue accents, blue leggings with pink hole-like designs, and yellow motorcycle boots. Her other accessories consist of a blue pendant, and yellow and pink bracelets. The remake has a lighter scheme and her facial details clearer but is visually similar. 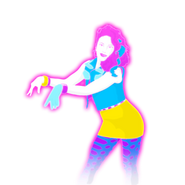 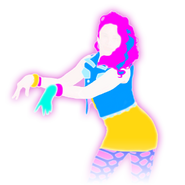 The background is primarily teal with a few purple and pink stripes, pinkish-orange polka dots, two pairs of scissors floating around, and combs moving downward. Umbrella-styled reflectors and softboxes light up to the song and the dancer's movements. 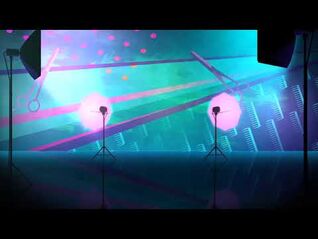 Gold Moves 1, 2, 4, and 5: Quickly stretch your arms out while they are bent. Gold Moves 2 and 4 involve a slight head rotation and Gold Move 5 involves snapping your head.
Gold Move 3: Quickly throw your arms down and stomp your right leg. 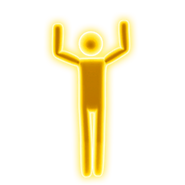 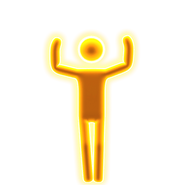 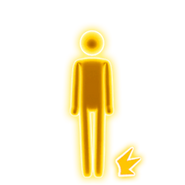 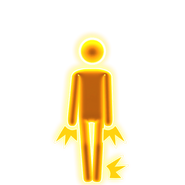 Venus appears in the following Mashups:

Venus appears in Puppet/Party Master Modes. Here are the captions attributed to her dance moves:

Venus appears in the following playlists: 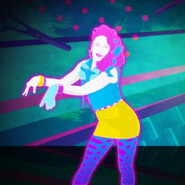 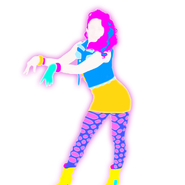 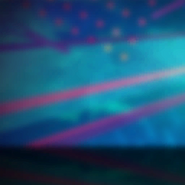 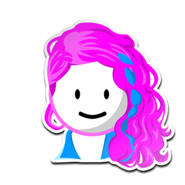 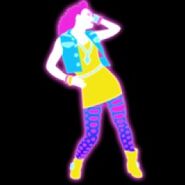 Beta pictograms for the remake 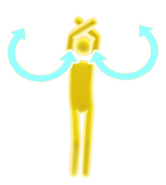 Pictogram comparison between the Xbox 360 and the Wii/PS3 versions 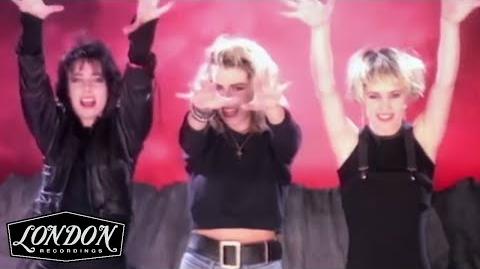 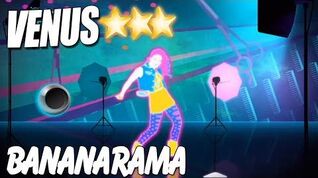 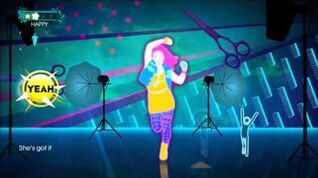 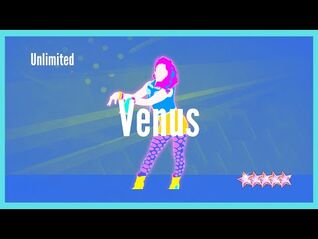 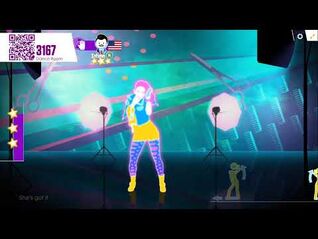 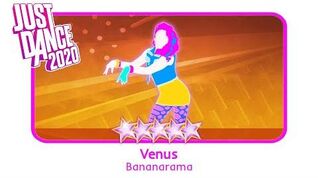 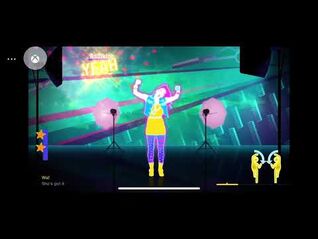 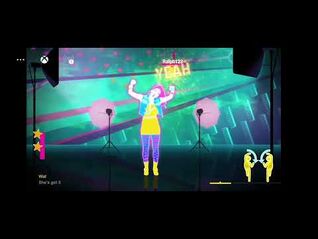 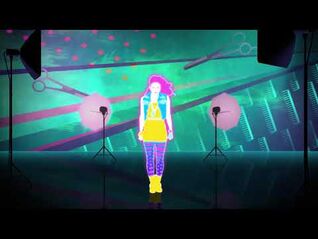