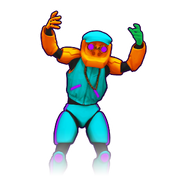 The dancer is a robotic dinosaur, similar to P3 of Sweet Sensation. He has orange skin with black joints, orange goggles with magenta lenses, and magenta buttons on his body. He has a turquoise blue sleeveless vest, a turquoise blue crotch, and legs with magenta stripes on the side. He wears a turquoise blue flat cap, a gold chain necklace, lime green socks and a pair of black and white sneakers. In certain parts of the routine, the magenta areas in his body flash briefly. He has a white and black outline.

The entire background is styled in retrofuturism art style, with common colors including black, rusty red and beige. Throughout the routine, banners featuring the words "ВОДОВОРОТ" and "ТАНЦУЙ" in different colors as well as robots and cars styled in retro futuristic art appear in the routine.

During the intersection between verses, the background shatters in glass and its color is changed to rusty red, with black arrows pointing upwards. Numerous smaller black lines appear falling on the background, akin in gaining speed. The violet "ТАНЦУЙ" banner also sprouts out three robots, in which the banner slowly rises upward like an elevator. Futuristic cars in red, violet, beige and turquoise green also appear briefly.

During the verses, the background is beige, with armies of turquoise green robots form in the lower part of the background. The robots also jump to the beat and briefly changes to purple, dark red, and orange. There is a large orange 2-ring planet above the robots, with the planet pulsing to the beat and the rings intersecting with each other. The rings also have black shadows on the surface of the planet. Two black circles also appear, slowly moving to the left and leaving a trail of orange in its path. The orange trail is also changed to beige once intersecting with the planet. After a certain section of the verse, a looming figure of the coach appears in the right side, styled in a vintage figure in black and beige, and flexes their left arm muscle confidently.

During the chorus, the background features the banners in varying colors as well as robots jumping frantically to the beat. The coach's figure is also seen, towering triumphantly. The background elements as well as the color also change in a different color. There is also another ring planet, with the planet black and the ring orange. The planet contains the jumping robots and the planet pulses to the beat.

After the second verse and before the next chorus, the background contains a black line and an intersecting violet banner, with "ВОДОВОРОТ" scrolling to the left. Rusty red lines also form in the banner to the beat. Black lines soon appear and intersect with a violet banner, which features "ТАНЦУЙ" rapidly while black and beige robots appear on the right as well as black and beige cars moving from the banner, leaving a trail of rusty red in its wake. The trail and "ТАНЦУЙ" soon compress and zoom, moving to the next chorus' background.

During the outro, the beginning background is used. After the second Gold Move, the coach's figure burst out of the circle, flexing their muscle confidently while black shattered glass fall from it and concluding the routine. 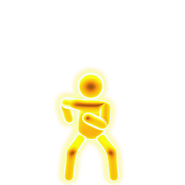 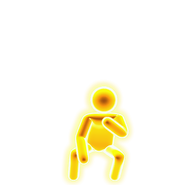 Vodovorot is featured in the following playlists: 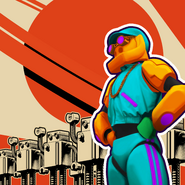 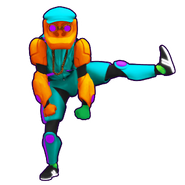 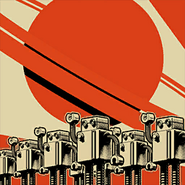 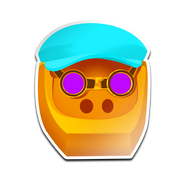 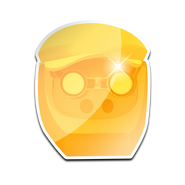 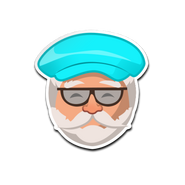 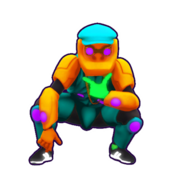 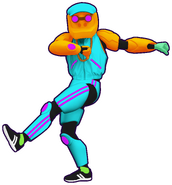 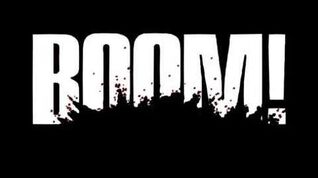 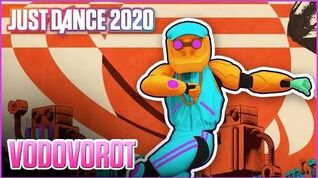 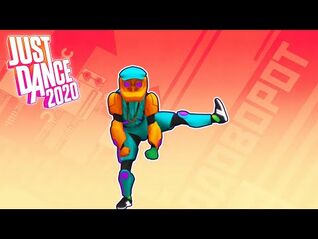 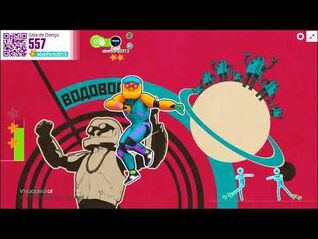 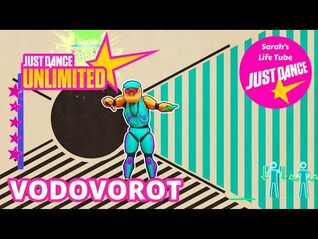 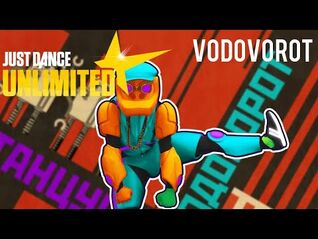 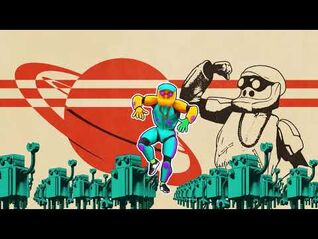