The dancer resembles a cowboy. He has a beard, a necklace and two bracelets, a black hat, a red and black checked shirt, a yellow and turquoise jacket, dark purple jeans and black shoes. In the instrumental parts of the song, all his body and clothes are dark; only the jacket, the necklace and the glove are still visible.

The background is a country landscape of a lake and mountains. It resembles how the time passes by. During the electro-sequence, the floor changes to crystal, the sky shows stars and the mountains change to pink line patrons.

Wake Me Up appears in the following playlists: 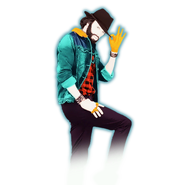 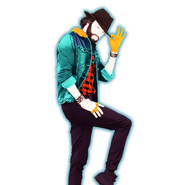 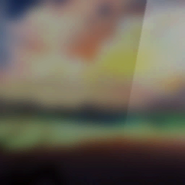 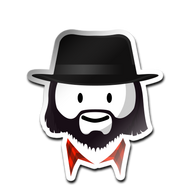 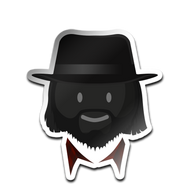 The additional avatar the song comes with.

Wake Me Up on the Just Dance Unlimited menu (2017) 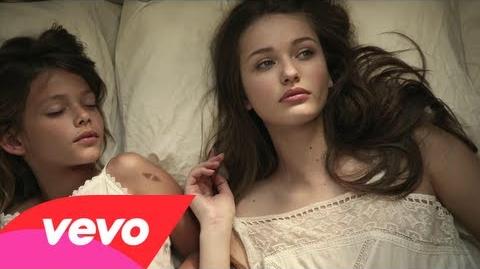 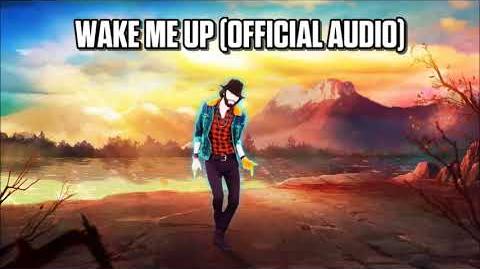 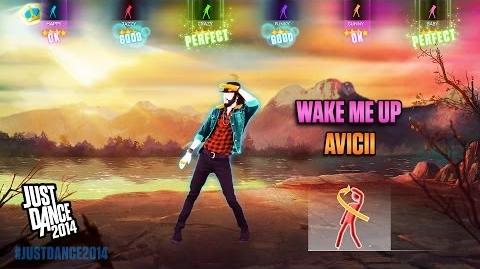 Wake Me Up - Gameplay Teaser (US) 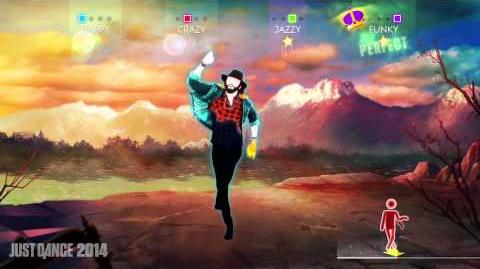 Wake Me Up - Gameplay Teaser (UK) 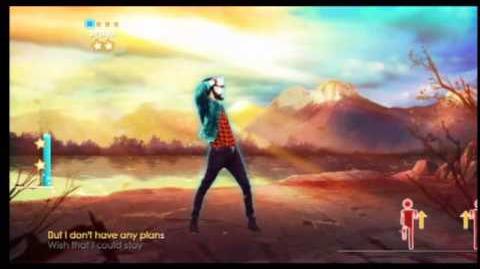 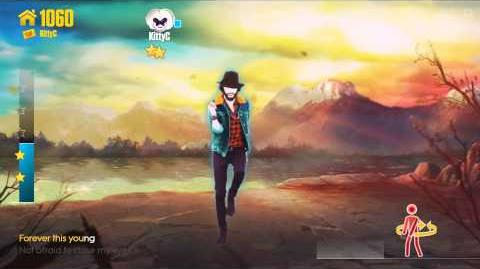 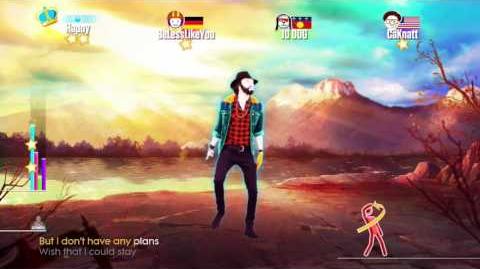 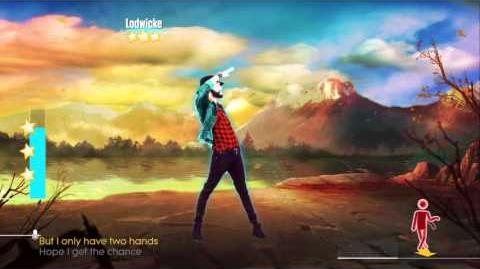 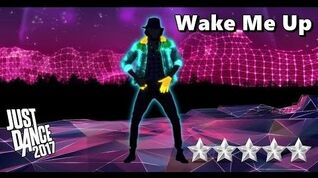 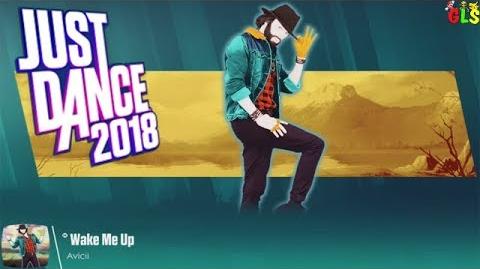 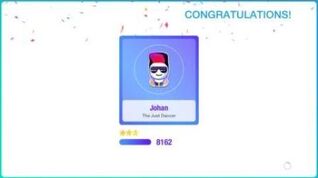