The dancers are all animals, each from a previous track in the Just Dance series.

P1 is the lion from Copacabana. He wears blue overalls, red sneakers, and has a yellow shirt with black spots on it.

P2 is the zebra from Istanbul (Not Constantinople). He wears a black jacket with red sleeves with a yellow shirt under it, blue sneakers, and black jeans.

P3 is the fox from The Fox (What Does The Fox Say?). He wears a gold necklace, a plaid jacket wrapped around his hips, and a blue bandana on one leg.

P4 is the frog from Love Is All, but this time, female. She wears black shorts, a red jacket, a gold necklace, white sneakers, and yellow knee pads. 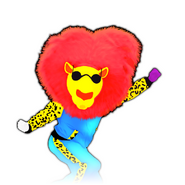 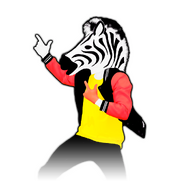 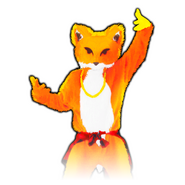 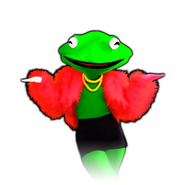 The background contains many colors combined with the lyrics of the song and the movements of coaches, similar to that of the background of Love Me Again and Hit ’Em Up Style (Oops!).

All Gold Moves: All players tap their head four times; P1 and P4 do this with their left hand on their hip, but P1 also does it while running forward.

Watch Me (Whip/Nae Nae) is featured in the following playlists: 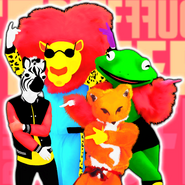 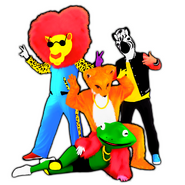 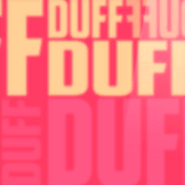 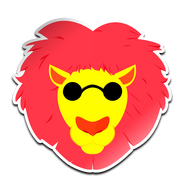 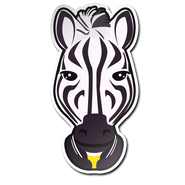 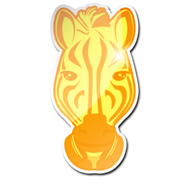 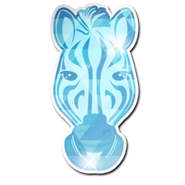 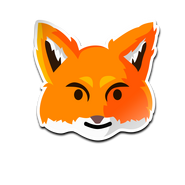 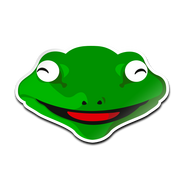 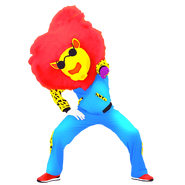 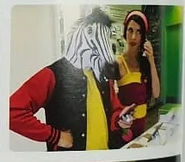 Behind the scenes (P3, alongside California Gurls) 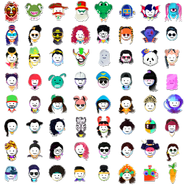 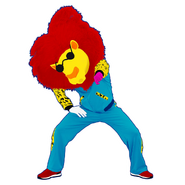 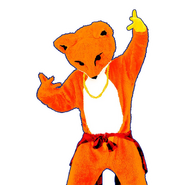 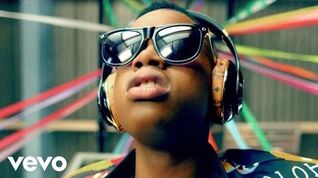 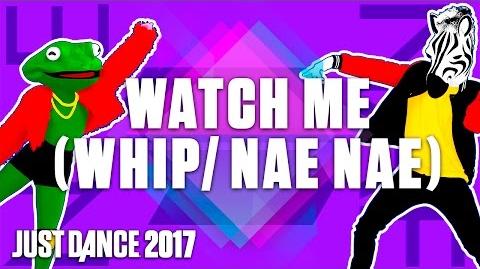 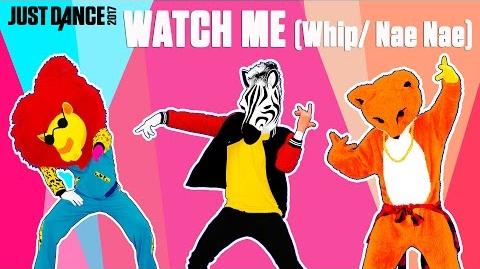 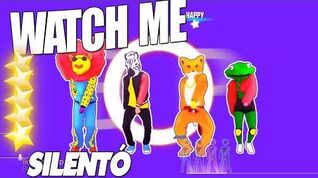 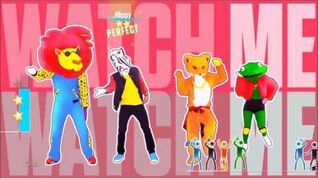 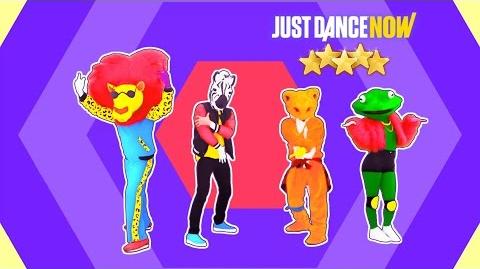 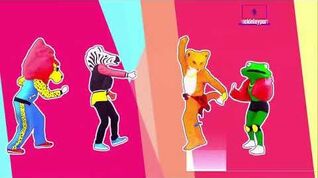 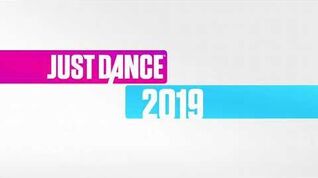 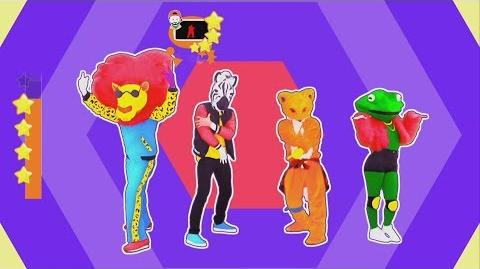 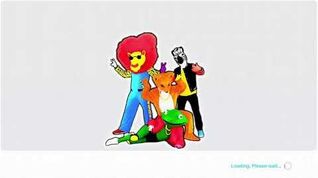 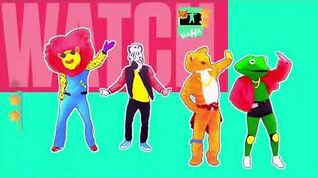 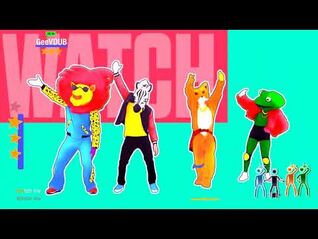 Retrieved from "https://justdance.fandom.com/wiki/Watch_Me_(Whip/Nae_Nae)?oldid=1381174"
Community content is available under CC-BY-SA unless otherwise noted.