We’re in the Money

Wii:
Red/Light Blue/Purple/Teal (When not in sync)
Black/Black (When in sync)

"We’re in the Money" by Ginger Rogers (covered by Holly Gauthier-Frankel and Mary-Lou Gauthier in-game[1]) is featured on Dance on Broadway.

The dance takes place on a stage that is a giant green coin. Stacks of similar large green coins appear around the stage, with one coin on top of each stack facing the audience. Three backup dancers wearing similar outfits appear behind the main dancers and the back wall appears to be tan or another shade of brown. 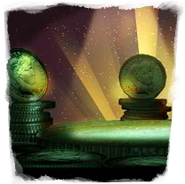 We’re in the Money (Wii) 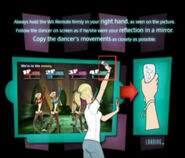 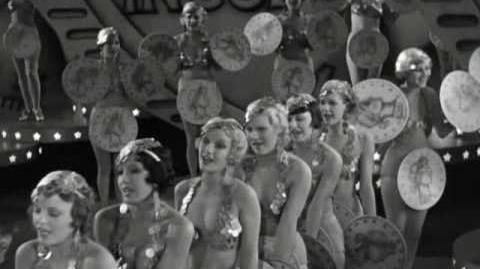 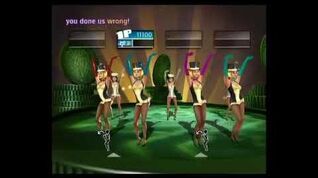 We’re in the Money - Dance on Broadway (Wii) 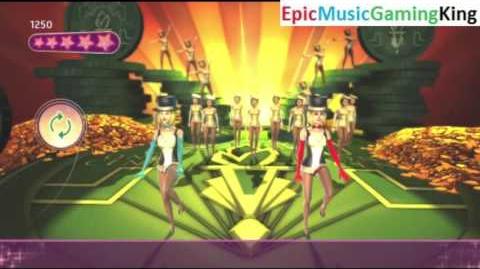 Retrieved from "https://justdance.fandom.com/wiki/We%E2%80%99re_in_the_Money?oldid=1253437"
Community content is available under CC-BY-SA unless otherwise noted.