Aurélie Sériné[citation needed]
"We Can’t Stop" by Miley Cyrus is featured as a downloadable track on Just Dance 2015.

The song was previously intended as a downloadable track on Just Dance 2014, but was ultimately delayed until Just Dance 2015. This song can also be found in the files of Just Dance Now.

The dancer is a woman that wears a light blue puffy jacket, a patterned tricolor bustier (turquoise, deep orange, and burgundy), yellow and red shorts with sock garters and purple tights, a gold necklace, and black and blue boots. Her hair is dark brown and her glove is hot purple. She also has a blue outline.

In Just Dance 2015, the coach has a different color palette. Her jacket is now pink, and her corset is now pink, turquoise, and purple. She has the same choker and has a gold bracelet. She wears blue-and-purple shorts with sock garters and pink tights, purple dyed hair and her glove is pink. The dancer now has a darker outline as compared to the original. During the male vocals, her skin turns black. Her skin is now darker and pinker, and she looks taller and slimmer. 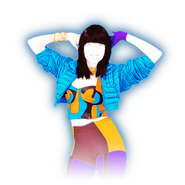 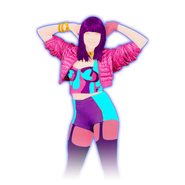 The background appears in some parts of the song, black with skulls drawn all over the place, a black claw-foot tub with water in it, bath foam and rubber ducks scattered around and a big pink teddy bear with a heart that says "I Love You! NOT". The bear is wearing a leopard patterned hat, zebra patterned sunglasses and the bear has drawn teeth. There is an "Open" sign hanging on the wall and "KISS ME!" is written on the wall too.

In the chorus and the bridge, the background is purple with some modified photos from the music video.

At a certain part, a blue spotlight shines on the dancer with the background being black with skull drawings.

The background has some strange, bulldog-like creatures in colors such as purple, yellow ochre, light green, yellow-white and gold. They wear caps, hold scepters and wear chain necklaces with the letters "JD" on them. They also lip sync the male vocals. There are also some lights behind the dancer and at some points, more of the bulldog-like creatures appears floating in the air during the chorus. They also move according to the coach's moves. The rest of the background is pitch black.

During the chorus, the camera zooms out which reveals 3 colored bulldog creatures on both sides of the dancer, however, in the last chorus there are now more.

All Gold Moves: Lift your left leg up and shake your right hand. 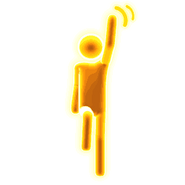 We Can’t Stop appears in the following Mashup: 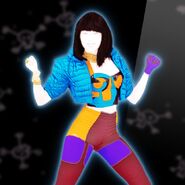 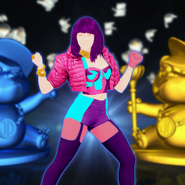 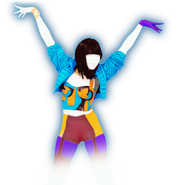 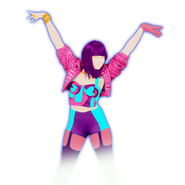 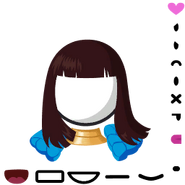 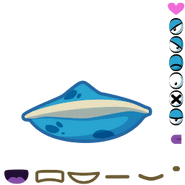 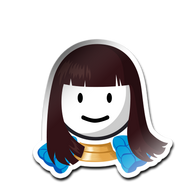 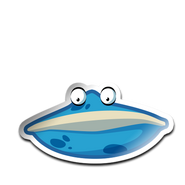 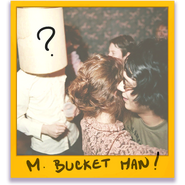 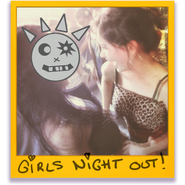 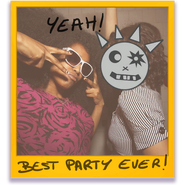 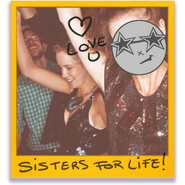 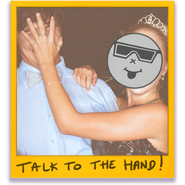 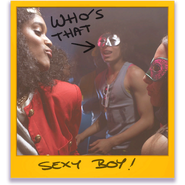 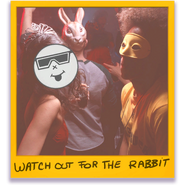 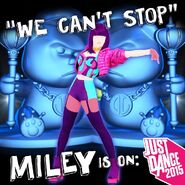 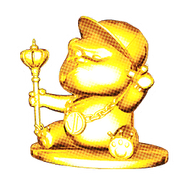 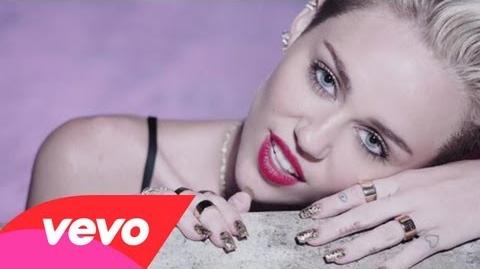 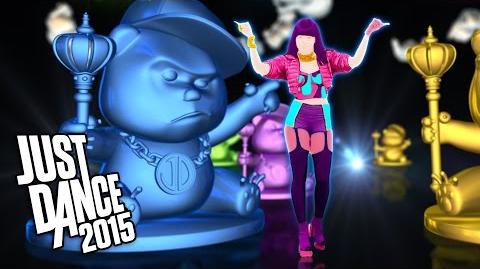 We Can’t Stop - Gameplay Teaser (US) 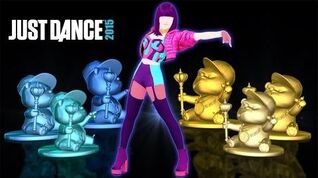 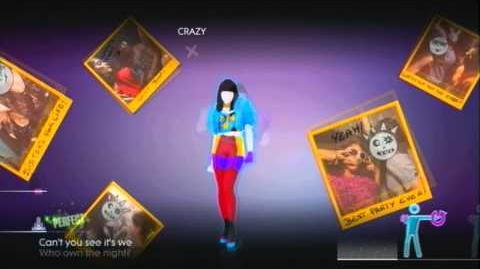 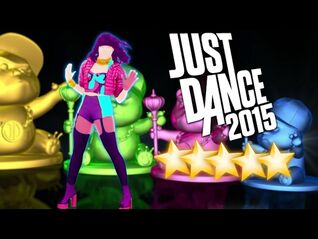 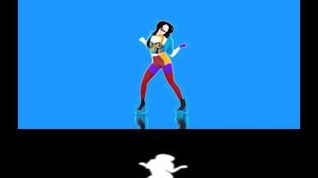 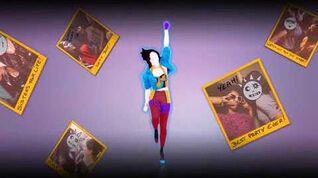 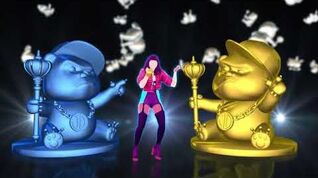