"We Have Us" by Drew Ryan Scott, Lily Howard, and Tom Zehnder is featured on The Smurfs Dance Party.

Main: The main dancer is Papa Smurf. He has a white beard with a red hat and matching pants/shoes.

The background is from the scene where The Smurfs encounter Gargamel and his Dragon Wand. The book shop's name is Mr. Wong's Mystical Emporium. 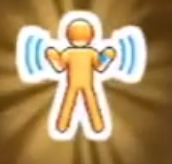 We Have Us is one of the songs in the game that can be played in different languages by switching the game language. This is how it is called in the available languages, as well the singer.

We Have Us appears in the following playlists: 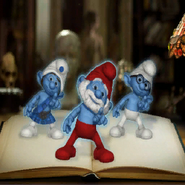 We Have Us on The Smurfs Dance Party menu 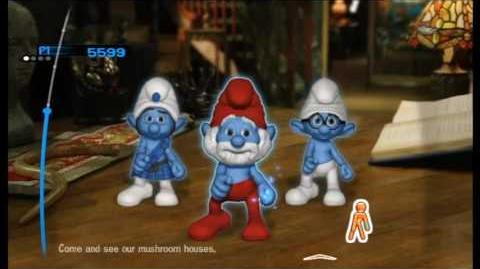 We Have Us - The Smurfs Dance Party

Retrieved from "https://justdance.fandom.com/wiki/We_Have_Us?oldid=1232514"
Community content is available under CC-BY-SA unless otherwise noted.