"We Like to Smurf It" by Justin Bowler is featured on The Smurfs Dance Party.

The dancers are Gutsy Smurf, Papa Smurf, and Clumsy Smurf.

The background seems to be a desk with office supplies on it; a stand for pens, papers, etc.

There are 8 Gold Moves in this routine, all of which are the same:

All Gold Moves: Quickly lean to the left like a robot. Gold Move 8 is the final move of the routine. 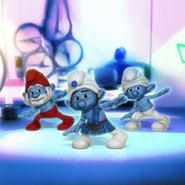 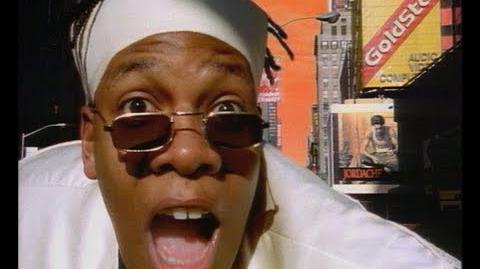 Reel 2 Real feat. The Mad Stuntman - I Like To Move It (Official Video) 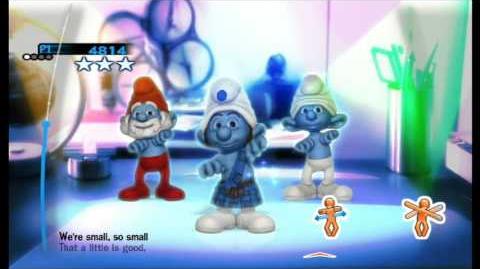 We Like To Smurf It - The Smurfs Dance Party

Retrieved from "https://justdance.fandom.com/wiki/We_Like_to_Smurf_It?oldid=1059100"
Community content is available under CC-BY-SA unless otherwise noted.