There are 4 Gold Moves in the routine:
Gold Moves 1, 3 and 4: Point your hand at the screen.
Gold Move 2: Swipe your hand in an underhand fashion. 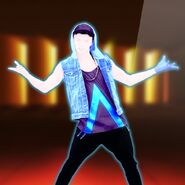 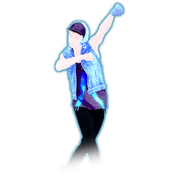 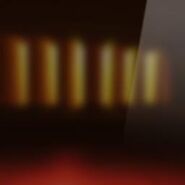 Coach selection screen
Add a photo to this gallery 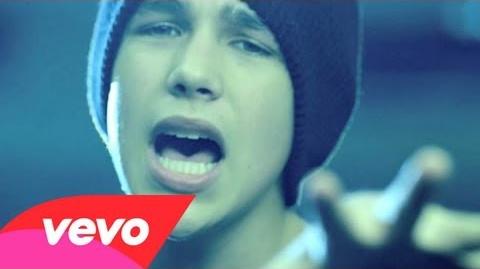 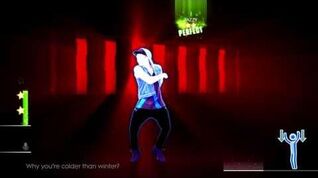 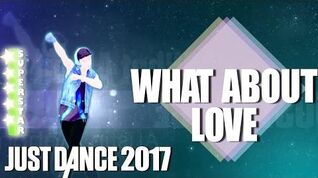 Retrieved from "https://justdance.fandom.com/wiki/What_About_Love?oldid=911151"
Community content is available under CC-BY-SA unless otherwise noted.