The dancer is a man with black shoulder-length hair and a mustache. He wears black glasses, a multicolored track jacket (purple, black, pink, and mint green), black pants, a yellow glove, and yellow high top sneakers.

P1 is man with black hair. He is wearing a pair of cyan sunglasses, a green and pink shirt with blue flamingos, and a cyan watch.

P2 is a man with black curly hair tied in a ponytail and a beard. He is wearing a pair of red sunglasses, a black watch, a golden necklace, a purple tank top, and a cyan green blazer jacket. 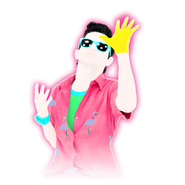 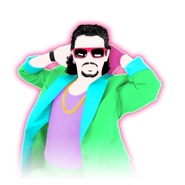 The dancer are sitting in car akin to Teacher’s Car routine. It starts off as the text "WHAT is love" on a black screen until it cuts to the two dancers in an urban neighborhood. As the song goes into the first verse, and through the rest of the song, they are seen going through a city at night with various neon lights on the buildings. It appears as if the dancers are actually driving.

What Is Love has a Duet Mashup with the theme "Icebreakers". All the routines featured are duets of both genders and have the same theme.

Both Gold Moves: Spread your arms out in a big circle.

There are 4 Gold Moves in the Car Version routine:

Gold Move (P1)/Gold Move 1 (P2): Curve your back slightly while pushing your arms behind your back. (American Boy)
Gold Move 2 (P2): Put your hands up in the air and lunge slightly forward. (The Master Blaster)

What Is Love is featured in the following playlists: 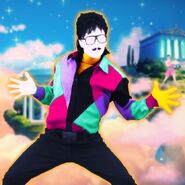 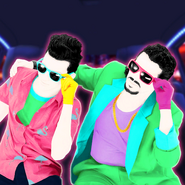 What Is Love
(Car Version) 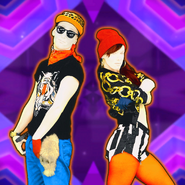 What Is Love
(Mashup) 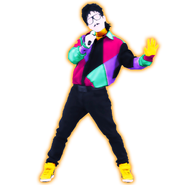 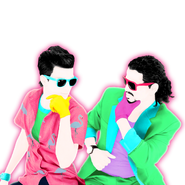 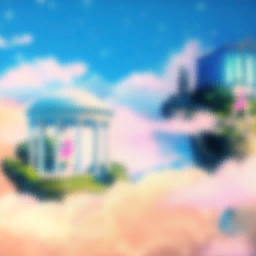 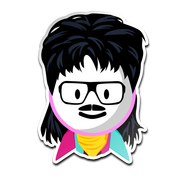 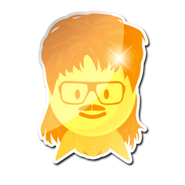 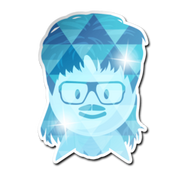 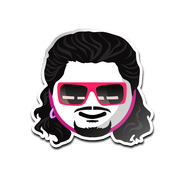 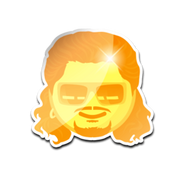 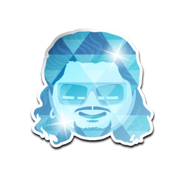 Pictograms
(Car Version)
Add a photo to this gallery

What Is Love in the Just Dance 2019 menu 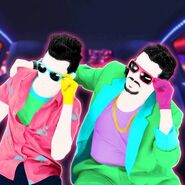 Behind the scenes (Car Version)

Fade error in the Mashup 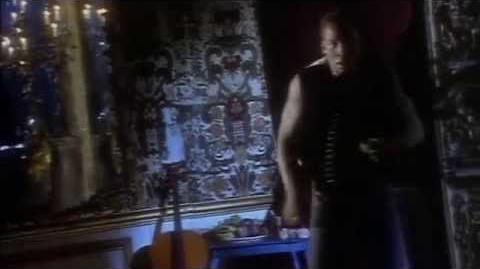 Haddaway - What Is Love Official 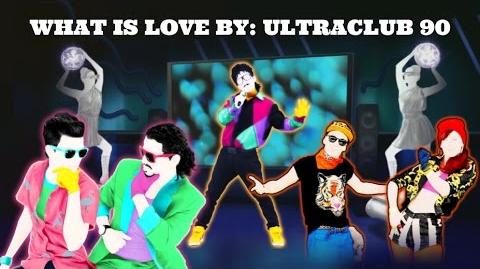 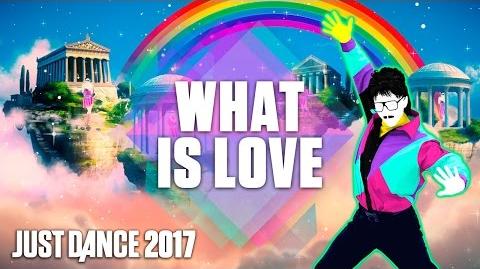 What Is Love - Gameplay Teaser (US) 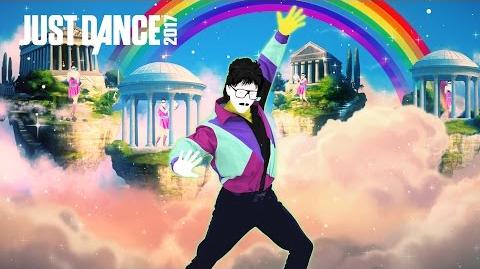 What Is Love - Gameplay Teaser (UK) 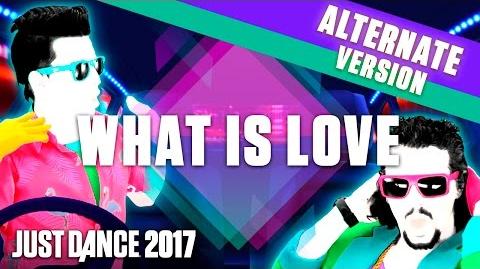 What Is Love (Car Version) - Gameplay Teaser (US) 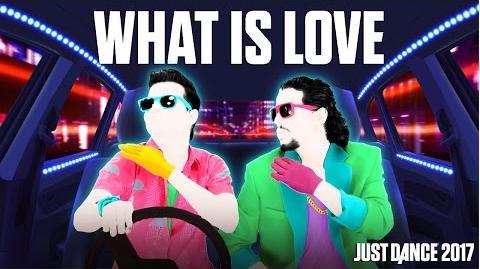 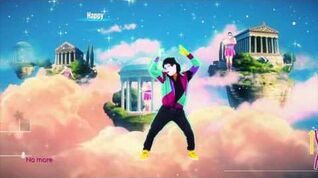 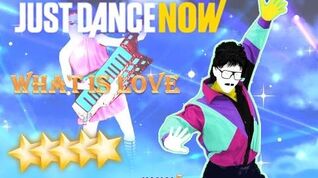 What Is Love - Just Dance Now 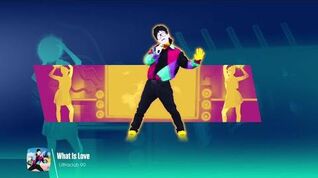 Just Dance 2018 (Unlimited) What Is Love 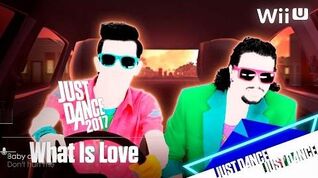 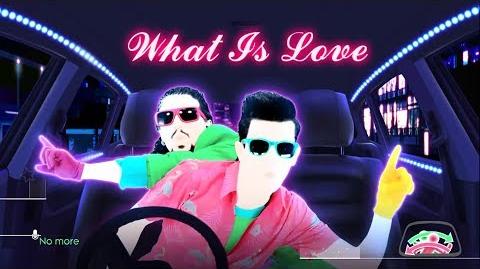 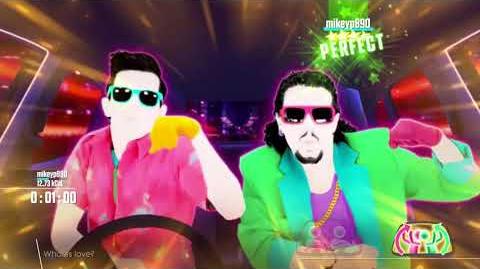 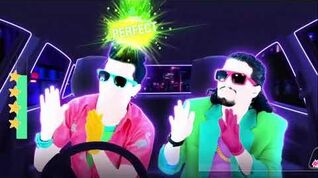 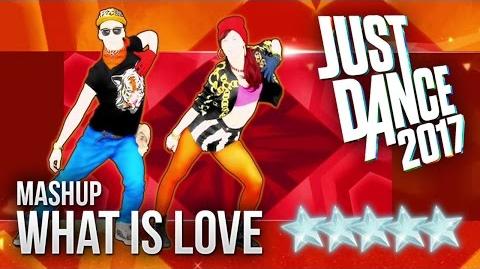 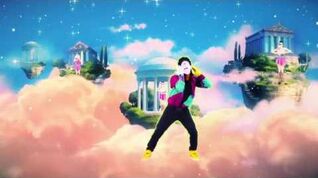 Retrieved from "https://justdance.fandom.com/wiki/What_Is_Love?oldid=1168239"
Community content is available under CC-BY-SA unless otherwise noted.