"When I Grow Up" by The Pussycat Dolls is featured on Just Dance 2.

The routine starts with a grown-up celebrity. She wears a teal dress with a purple ruffle on the bottom and a purple bow around her waist. Her hair teal and in a uneven short cut and her sunglasses are dark teal. She is also wearing a purple sun hat, a purple glove, and aqua high-heels.

Every time "When I grow up" is sung, the lady "Transforms" into a child-like appearance. She is wearing similar accesories to her adult form. She is wears an orange t-shirt with purple and pink rainbows with white clouds, orange shorts with the same pattern, and white flats with purple socks. She now has a feather boa and floppy sunhat with a pink flower on it. Her hair and sunglasses are orange.

In the remake, C1’s lipstick is much more visible, and her clothing looks more realistic.

During the adult's scenes, she is standing on a reflective floor in front of The Red Carpet and around her are paparazzi, palm trees, railings, and glowing lights from a city. During the child's scenes, she is in her orange-colored room, having a window with curtains, a bed, an armchair/sofa with stuffed animals, a bed with a dolphin on it, and a clothes-hanger. Also, a Raving Rabbid appears on the couch as one of the stuffed animals.

In the remake, the flashes from the paparazzi's cameras are dimmer and the red carpet is stretched so that the dancer is standing on it instead of in front of it. The transition between the two backgrounds happens in a different way, and the second one looks lighter.

There was a contest held which let fans choreograph their own dances to "When I Grow Up". Three winners of the contest got their dances recorded (the winners were dancing themselves) and added into the game as Alternate routines.

The first winner was Sam from France. He is wearing a yellow cap, a green hoodie, blue pants, and white and green sneakers.

The second winner was Mandy Davis from the United Kingdom. She is wearing a hot pink dress, a light blue jacket with short sleeves, and very dark purple belt.

Since her hair is blonde, the special effects make her hair white in-game. The same thing happened to her shoes which, apparently, are a very light pink.

The third winner was Liana Veda from the United States. She has purple hair and is wearing a purple hat, a hot pink tank top and warmers, a dark purple short skirt, orange leggings, and dark shoes.

The routine by Sam has 4 Gold Moves, all of which are the same:

All Gold Moves: Open your legs and your arms and raise them up.

The routine by Mandy has 2 Gold Moves, both of which are the same:

Both Gold Moves: Slide your right arm in a semicircle and slide your left hand on it.

The routine by Liana has 2 Gold Moves:

Gold Move 1: Facing left, open your legs and your arms and raise them up.
Gold Move 2: Put your right arm up while bending your right leg.

When I Grow Up (Contest Winner 1)

When I Grow Up (Contest Winner 2)

When I Grow Up (Contest Winner 3) 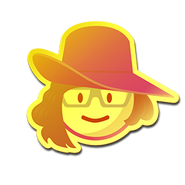 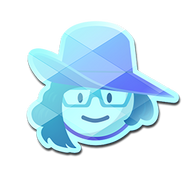 When I Grow Up on the Just Dance 2 menu 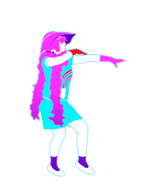 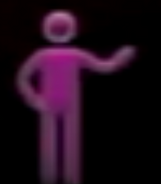 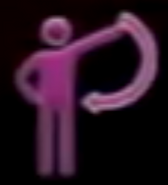 The Rabbid in the background 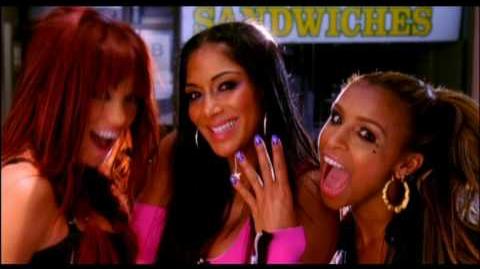 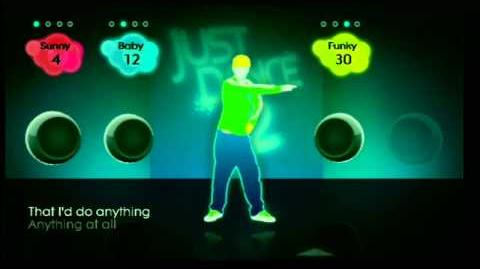 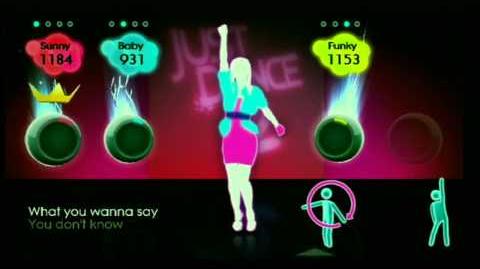 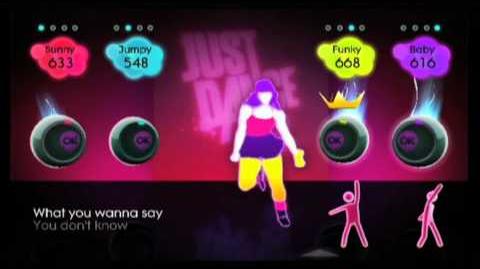 Just Dance 2 Gameplay - When I Grow Up Liana Veda 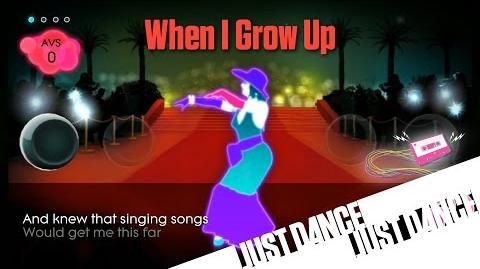 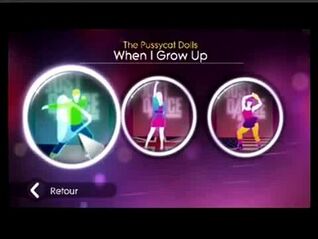 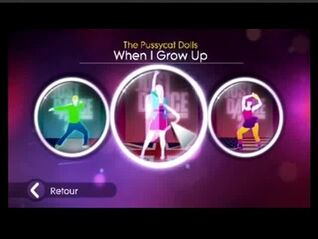 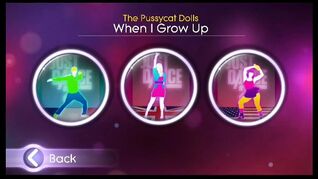 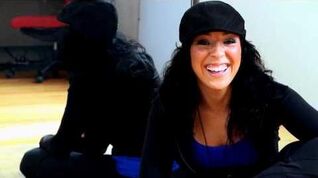 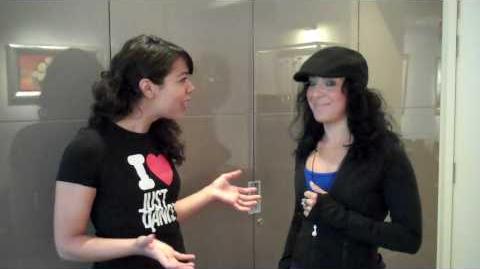 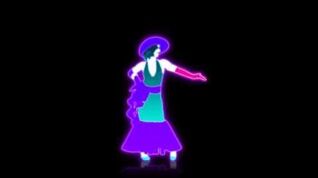 When I Grow Up (JD2 Extraction) 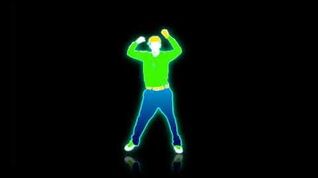 When I Grow Up (Contest Winner - Sam) - Just Dance 2 (Extraction) 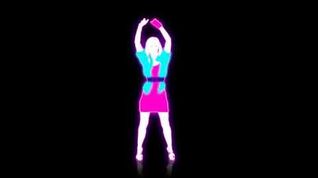 When I Grow Up (Contest Winner - Mandy) - Just Dance 2 (Extraction) 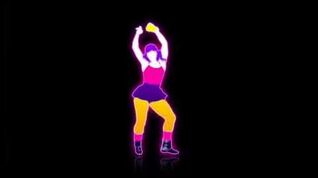 When I Grow Up (Contest Winner - Liana) - Just Dance 2 (Extraction) 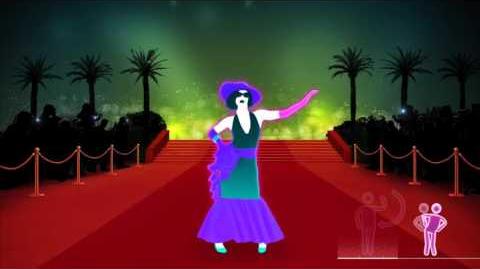 Just Dance Now - When I Grow Up

Retrieved from "https://justdance.fandom.com/wiki/When_I_Grow_Up?oldid=1101544"
Community content is available under CC-BY-SA unless otherwise noted.