C1 is a woman that resembles Fergie. She wears a black swimsuit-esque top under a blue jean jacket. She also is wearing long black boots.

C2 is a man that resembles will.i.am. He wears a blue shirt under a white jacket, as well as black pants and shoes.

The dancers are characters resembling members of The Black Eyed Peas. The songs starts with the dancer that resembles will.i.am, followed by apl.de.ap, Fergie, and Taboo. Their outfits depend upon which venue the player chooses.

The background is a large room in a club with a light purple floor, and lavender couches. A large red sign with white hearts on it can be seen taking up most of the wall. Additionally, dancers resembling apl.de.ap and Taboo, as well as Fergie or will.i.am depending on who is currently dancing, can be seen dancing in the background.

There are 15 Gold Moves on the Wii version of the game:

There are 2 Final Poses on the Xbox 360 version of the game, which both are the same: 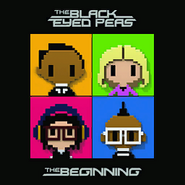 Whenever on The Black Eyed Peas Experience menu
(Wii)

Whenever on The Black Eyed Peas Experience menu
(Xbox 360) 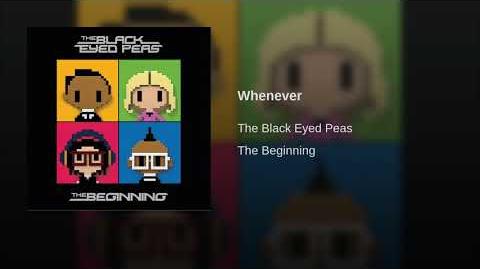 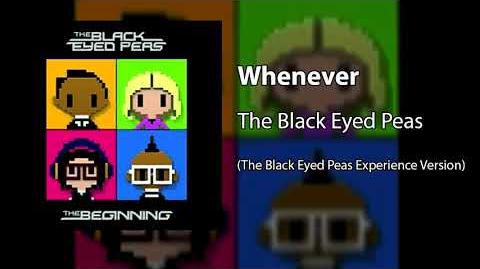 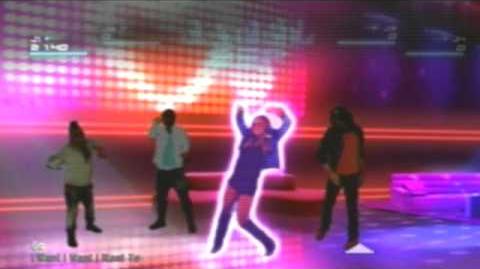 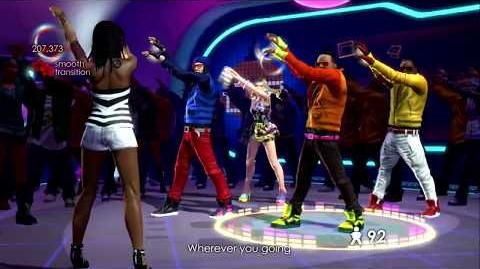 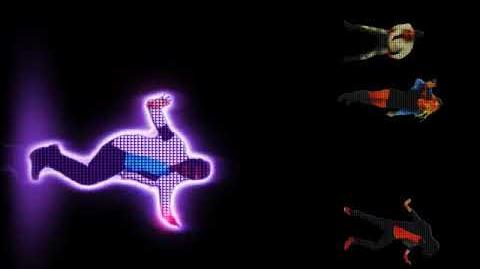 Retrieved from "https://justdance.fandom.com/wiki/Whenever?oldid=1263019"
Community content is available under CC-BY-SA unless otherwise noted.