Where Is the Love?

The background varies depending on which venue the player has chosen.


Both Final Poses: Put your both hands up and make a heart with your hands. 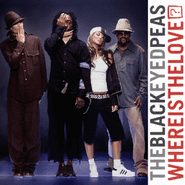 Where Is the Love?

Files for Where Is the Love? in the Wii version of The Black Eyed Peas Experience 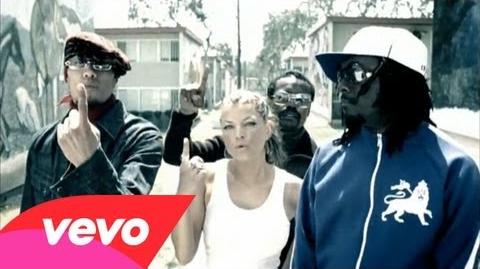 The Black Eyed Peas - Where Is The Love? 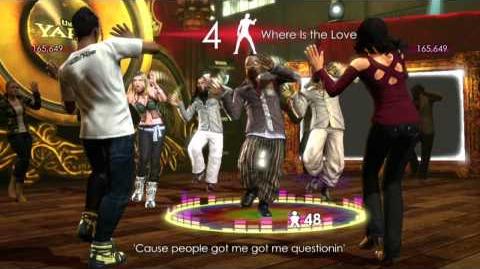 Retrieved from "https://justdance.fandom.com/wiki/Where_Is_the_Love%3F?oldid=1190963"
Community content is available under CC-BY-SA unless otherwise noted.