JDU Files
1A: Bright Purple
1B: Deep Tolopea
2A: Cyan/Aqua
2B: Black 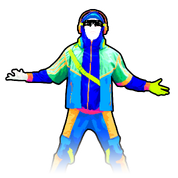 The dancer is a man in futuristic clothing. He wears a blue cap, which is covered by a dark blue hood from his dark blue long-sleeved turtleneck jacket, which has a yellow line in the center of his jacket. Yellow lines also run across his arms and it has dark orange sleeve cuffs as well as dark pink border below his top. He also wears a dual-colored stiff outer jacket with bulky and stiff collars in light blue and neon lime green, with the upper part in mint green and the bottom in light blue, which are separated by yellow borders. The jacket also has yellow lines as well as dark pink accents and the right sleeve has a thick yellow sleeve border. A lime green strap is placed in his left shoulder and runs under his outer jacket. He also wears dark blue pants with yellow rectangular accents in his hips and legs and neon lime green line attachments behind his knees. Lastly, he wears a pair of yellow shoes with white thick soles and neon lime green lines on his shoes. Notably, he wears black futuristic sunglasses with lime green accents by the sides and yellow headphones. All of his features are pixelated. He has a black and white outline.

Gold Move 1: Quickly throw your arms down.
Gold Move 2: Step forward and swing your arms over your head. 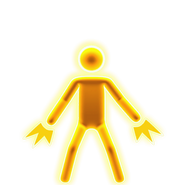 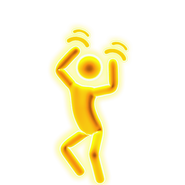 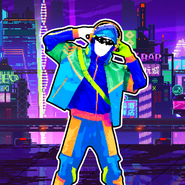 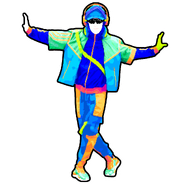 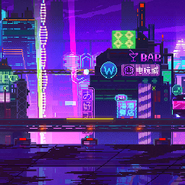 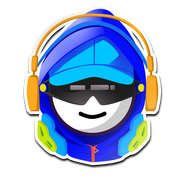 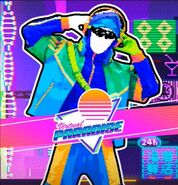 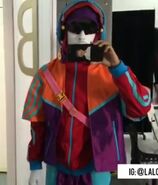 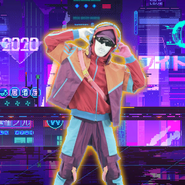 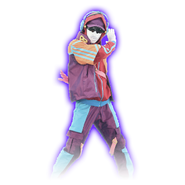 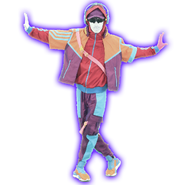 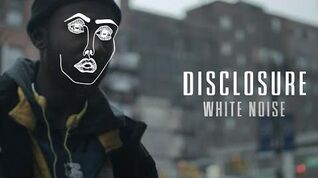 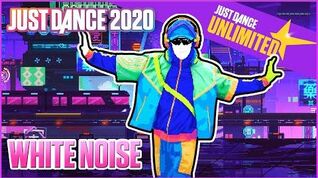 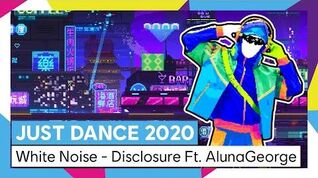 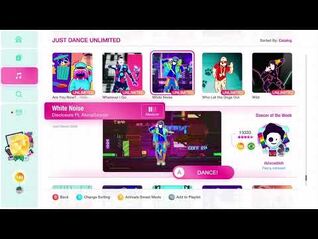 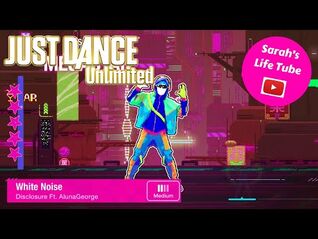 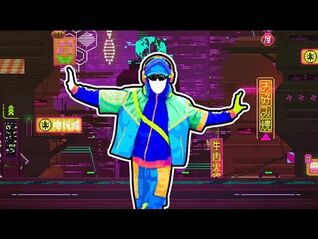 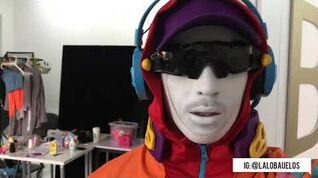 White Noise - Behind the Scenes