The dancer is a woman who has dark brown hair that changes to purple during the chorus. She wears a jumpsuit with a pattern that holds a resemblance to Tron suits. It changes colors and patterns with the beat of the song. During the chorus, the suit is dark purple with pink patterns that constantly change in an erratic way. In the other parts, her suit is black with yellow stars. She also wears purple platform heels. She has a bold yellow-orange outline.

The dance begins in a pitch black area with two glowing edged spirals of two colors - magenta and cyan. The smoke of the two colors also appears. The spirals recoil and re-appear at random. The dance then moves on to a white area with black smoke appearing. Unlike the smoke in the first area, the black smoke does not disappear completely. Then, the dance goes to another dark place. This time, glowing red smoke appears and lights up the area. The dance switches between these three areas but spends the most time in the original area.

Gold Moves 1 and 2: Quickly bring your hands from below upwards.
Gold Move 3: Raise your hands up in a semi-circle.

Wild appears in the following playlists:

Just Dance 2014 gameplay
Add a photo to this gallery

Beta pictogram 2 (Not a Gold Move) 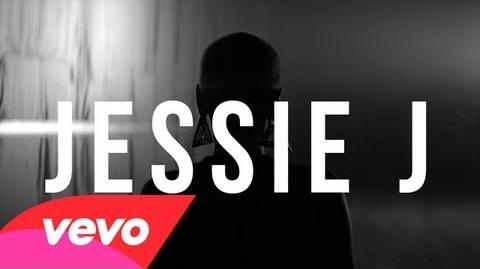 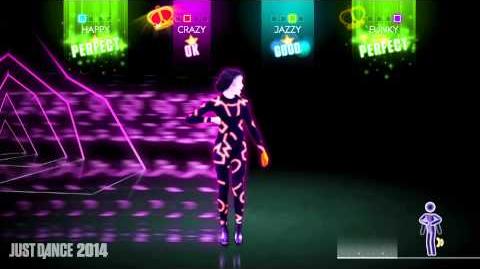 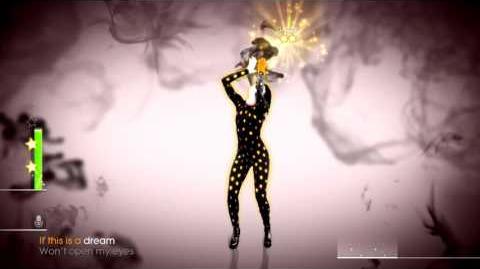 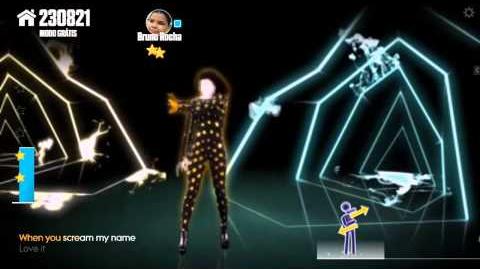 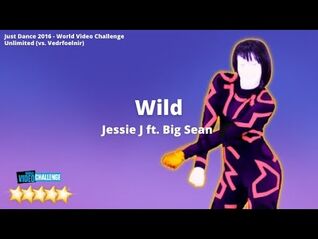 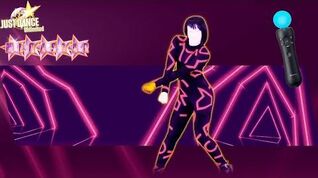 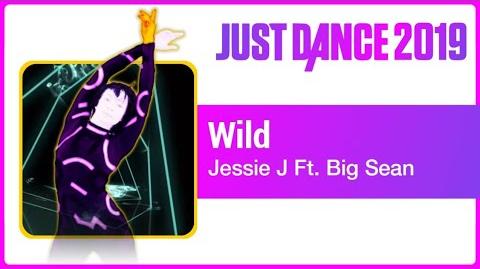 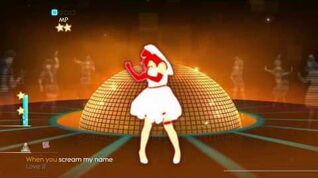 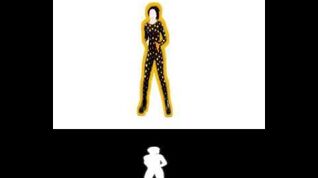 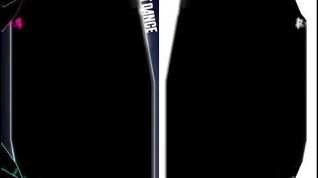 Retrieved from "https://justdance.fandom.com/wiki/Wild?oldid=1290944"
Community content is available under CC-BY-SA unless otherwise noted.