"Wild Wild West" (Extreme) is playable on Just Dance 4, where the routine can be unlocked through the Wheel of Gifts. 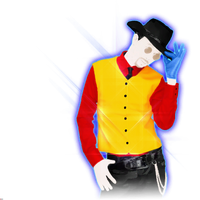 The dancer resembles P4 of the classic routine. He is a man dressed up as a cowboy. He wears a black cowboy hat, a pair of black sunglasses, a red shirt with a black tie which is partially covered by a golden vest, black pants, and red shoes. 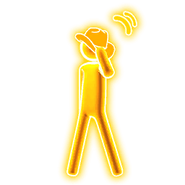 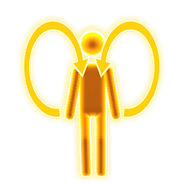 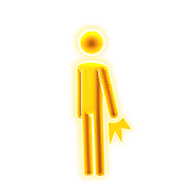 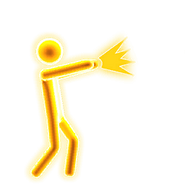 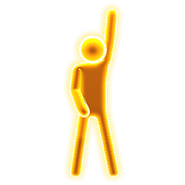 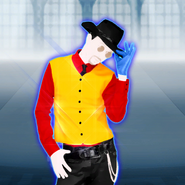 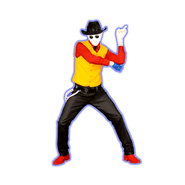 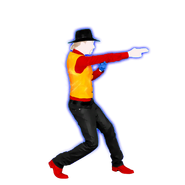 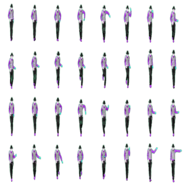 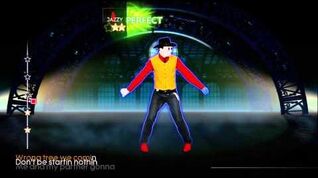 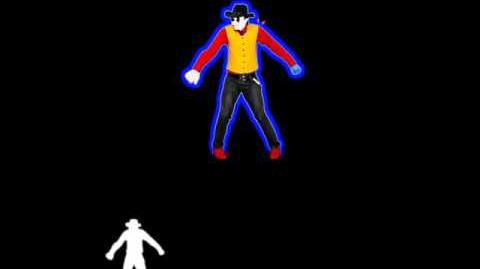