The dancer is a man who resembles Michael Jackson in the 70s and 80s. He wears a light blue disco suit with white sleeves, white pants, and black shoes.

The background is a room with a wall of lights that change colors during the routine. There are circular golden structures at the sides and three lights that point to the dancer from above.

There are two Gold Moves in this routine, which are both the same:

Both Gold Moves: Move both arms to the sides. The second Gold Moves is the final move of the routine. 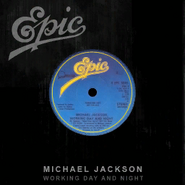 Workin’ Day and Night on the Michael Jackson: The Experience menu (Wii)

Workin’ Day and Night on the Michael Jackson: The Experience menu (PS3) 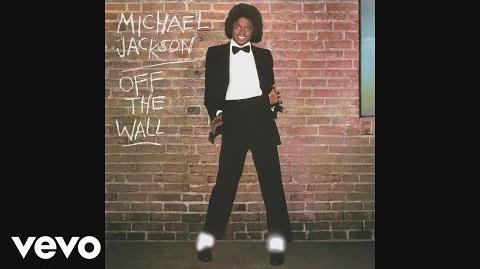 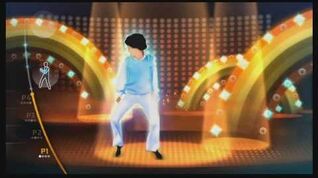 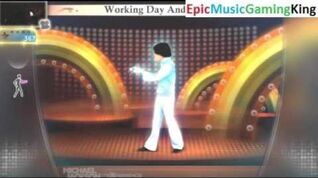 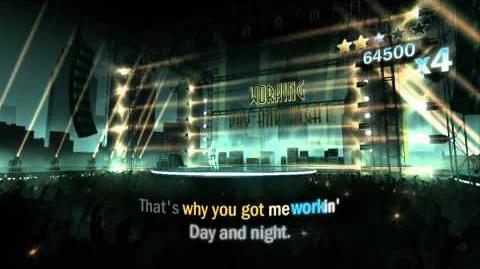 Retrieved from "https://justdance.fandom.com/wiki/Workin%E2%80%99_Day_and_Night?oldid=1236103"
Community content is available under CC-BY-SA unless otherwise noted.