The World Video Challenge mode is almost related to the Challenger mode from Just Dance 2015. In the mode, the player is able to challenge players around the world and beat them by obtaining a score that is higher than their score while the camera on the Wii U gamepad/Kinect/PlayStation Camera/Webcam will record the player dancing. After completing the challenge, there is the option to send a message to whoever the player won or lost against, such as "Well played", "Cool moves!", "I love your style!", and other kinds of messages. There is also the option to upload the video so that when others challenge the player, they can see the video that was shared. The mode does not require a camera recording the person to play.[2] World Video Challenge also allows for songs from Just Dance Unlimited to be played, provided that the player has a pass.

On Just Dance 2017 (with the mode renamed "Video Challenge"), players now compete in a best of 3 format and players are able to create their own challenges from scratch without having to play against an opponent in order to submit a video or score challenge.

"Speak with your mind" Messages

After playing a challenge, the player will be able to send a message to the person they won or lost against. Here is a list of the following messages that can be sent: 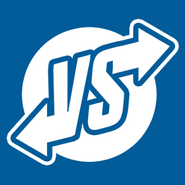 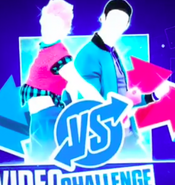 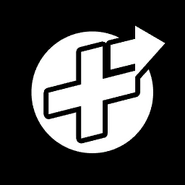 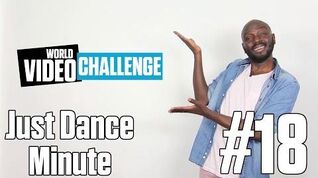 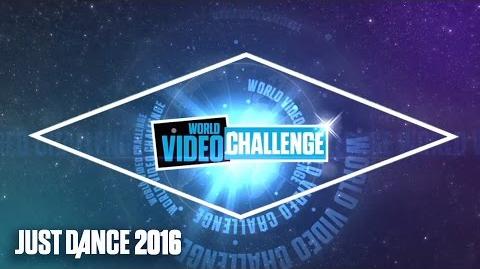 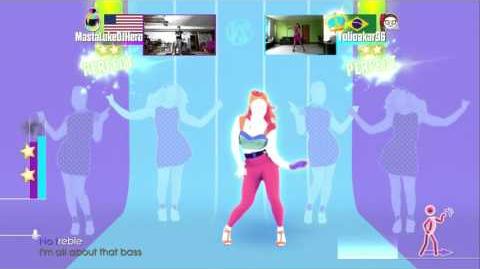