Shirley Henault[1]
"舞娘 (Wu Niang)" (also known as "Dancing Diva") by Jolin Tsai (covered by 况皓月, credited as The Girly Team in-game on the Xbox One version of the game) is featured on 舞力全开2015. 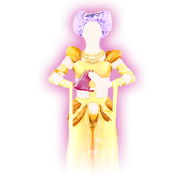 The dancer is a woman with lavender hair and a gold dress with shoulder pads. There are two ribbons on each of her wrists which dangle to her movements. During the chorus, her hair turns into a darker shade of purple and is tied in a braid. She is also then seen in a wine-purple woolly sleeveless leotard. There are two unconnected sleeves on both her arms. There is also a golden ribbon which curls around her left leg, and she is seen in a pair of dark pink high heels. During the entire routine, she can be seen casting with a dark pink aura surrounding her body.

The routine takes place in a desert at night. Holograms of the dancer in golden and purple flames also show up near the dancer herself. What seems to be Northern lights can also be seen with the dunes. During the chorus, flashing shapes and patterns can be seen lighting up the darkness, which revolve around her. At the bridge, colorful, wavy lines appear and swirl around the dancer.

Gold Moves 1 and 2: Circle your arms rapidly in a counterclockwise direction.
Gold Move 3: Place your arm upwards.
Gold Move 4: Place the right arm near your face, and the left around your chest. 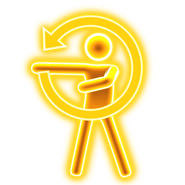 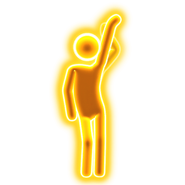 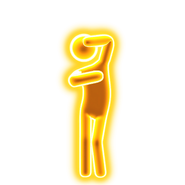 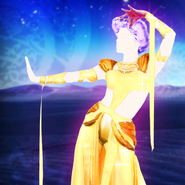 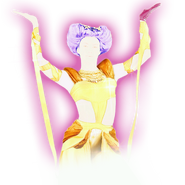 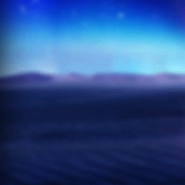 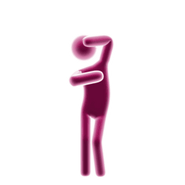 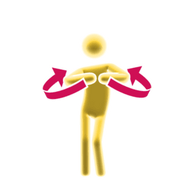 A formatting error in the lyrics 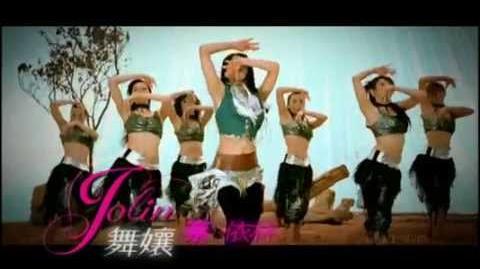 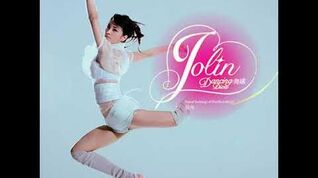 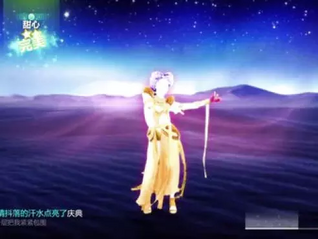 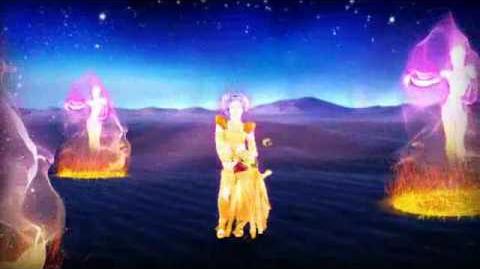 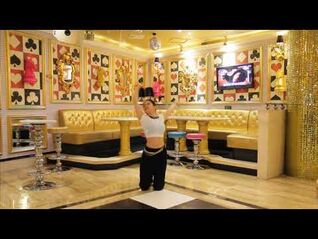