This song also has an Extreme Version which can be unlocked by earning Superstar or higher in the Classic routine.

The dancers are a trio in streetwear influenced by Middle-Eastern styles. They all have a solid black and white outline.

P1 is a woman. She has sky blue hair styled into two long bulbous braids, worn with a pink visor with a gold chain. Her top is a black and hot pink strappy brassiere with a cropped hooded jacket worn overtop with the hood up. Her brassiere has four gold chains hanging from the center. Her jacket features a black and violet giraffe print and gold chain bracelets over the sleeves around the wrists. She wears athletic tearaway pants in a matching print to her jacket and black boots with a large sole. The pants has gold snaps. She accessorizes with chunky diamond-shaped gold earrings and small oval sunglasses. Her glove is a dark navy blue.

P2 is a man. His hair is beneath a dark teal satin keffiyeh (or head scarf) and secured by an agal. Many gold chains and adornments hang from and wrap around the agal and keffiyeh. A sky blue visor bill can be seem beneath the keffiyeh. He has a pair of gold and black circular sunglasses. He wears an oversized T-shirt, jacket, and sweatpants. His shirt is cyan and the jacket and pants are a black and burgundy leopard print with sky blue trimming. His shoes are mauve and white knit sneakers. His glove is a golden yellow.

P3 is a woman. She wears a loose dark teal keffiyeh (or head scarf) with a purple bucket hat overtop. Gold chains hang from her keffiyeh and wrap around the hat. She also wears a violet brassiere with a black band and gold chain. Atop that, there is a cropped black and turquoise blue zebra print jacket. Her cargo pants have a matching print to the jacket. They feature large pockets with black trim and a gold wallet chain hanging from the waist. Her shoes are black heeled combat boots with pink laces. She accessorizes with black shield sunglasses, layered gold hoop earrings, and a black and gold choker. Her glove is a bright turquoise. 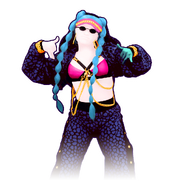 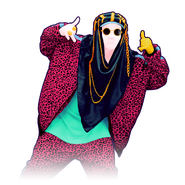 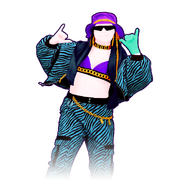 The routine takes place on an Arabic street where the floor lights up at certain parts, a wall of a building with two air conditioner compressors, and the wall is framed by an Islamic geometric pattern that changes between different colors and patterns. The wall reveals a sketch of an Arab graffiti abstract that is slowly colored in to bear a total of four different designs throughout the routine. The rest of the background contains street elements such as telephone poles, buildings, palm trees, stacks of rubber tyres with a radio set atop, and a silver car. During the chorus, most of the map is filtered with four colors in the following order: deep red, seafoam green, hot pink and dark violet. The graffiti parts can move, emboss, extrude, flash and rotate to the song’s beat.

Yameen Yasar is featured in the following playlists: 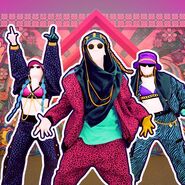 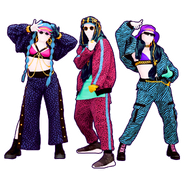 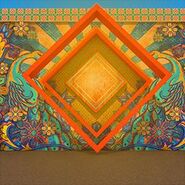 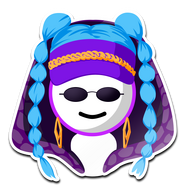 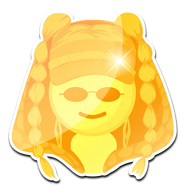 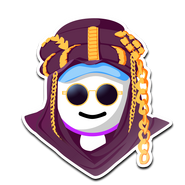 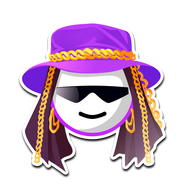 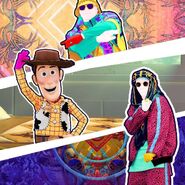 Promotional image, alongside Yameen Yasar (Extreme Version) and You’ve Got a Friend In Me

Promotional image, alongside Yameen Yasar (Extreme Version) and You’ve Got a Friend In Me

Promotional image, alongside Yameen Yasar (Extreme Version) and You’ve Got a Friend In Me[8] 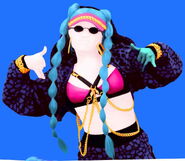 Promotional Amazon picture, along with Juice (P1) and Kulikitaka 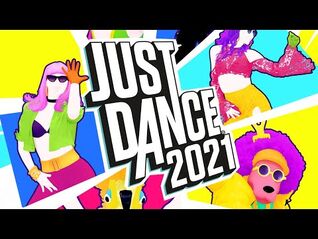 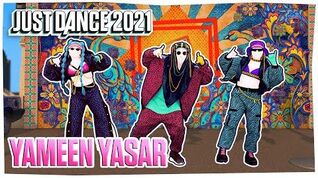 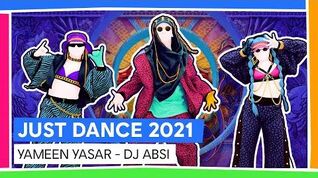 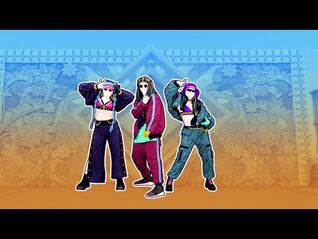 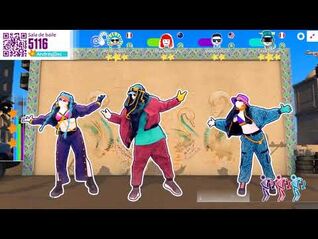 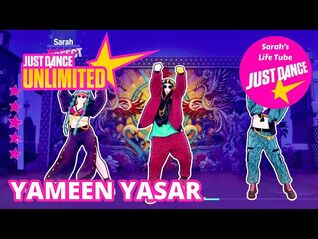 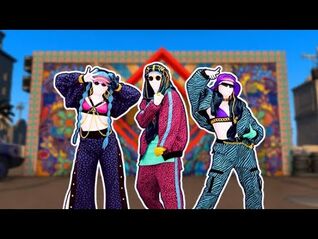