"You Can Dance" by Chilly Gonzales is featured on Just Dance 2022 and 舞力无限.

The routine is performed by a man in 1980s-style workout clothing. He has a black mullet with a yellow sweatband wrapped around his head. He wears a cyan tank top with a yellow stripe on his chest, orange waist-high thigh cling shorts, bright yellow ankle socks, and two-colored shoes with pink and cyan accents, pink laces, and white soles. He also wears a dark pink fanny pack around his waist, and a pink band on his right wrist. He wears a red glove, which he uses to carry his pink hand towel. He has a thin black inner solid outline and a thick light yellow outer solid outline.

This section is a stub. You can help by adding to it.
The background takes place in front of a cathode-ray television set that shows advertisements for fitness clothes., an 80s style workout room, and a techincal difficulty screen. The start of the routine shows pictures of Sexy And I Know It, Juice (P1 and P2), and Barbra Streisand (Extreme Version).

Gold Move 1: While having you arms outstretched on the left side of you, spin them to your back.
Gold Move 2: While leaning the upper-half of your body downwards, slowly lean upwards and lift your arms up while keeping them straight. 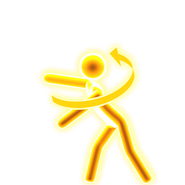 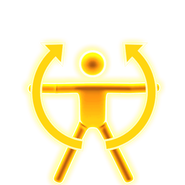 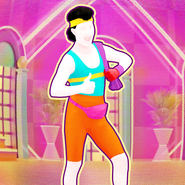 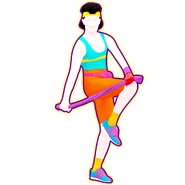 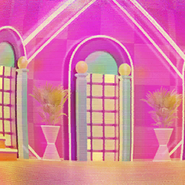 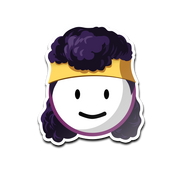 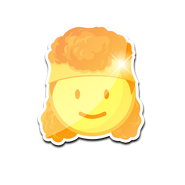 You Can Dance on the Just Dance 2022 menu 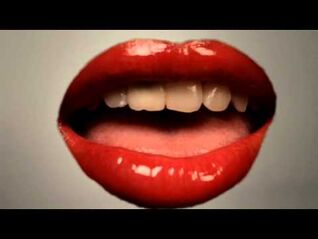 Chilly Gonzales - You Can Dance 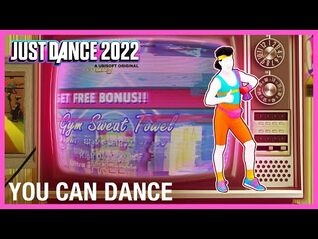 You Can Dance - Gameplay Teaser (US) 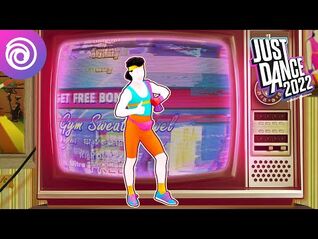 You Can Dance - Gameplay Teaser (UK) 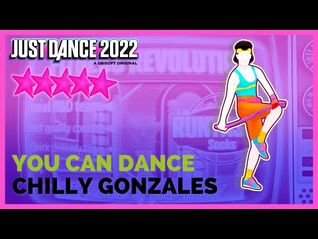