Shirley Henault[3]
"You Make Me Feel..." by Cobra Starship featuring Sabi is featured on Just Dance 4. It was originally unlockable with a code found in a Cheetos bag.

Since the offer expired, it became available as a downloadable track for all consoles in all regions. It also appears on Just Dance Now and Just Dance Unlimited with Chester Cheetah removed from the background.

The dancer is a woman with pink long hair. She wears a blue headband with two bows attached, one blue the other cyan. Her top is a yellow cropped tee that is tied in the front with pink and cyan leopard spots. For bottoms, she wears a pair of light blue denim short shorts that are cuffed at the bottom over a pair of tights that are all pink down her right leg and all yellow down her left leg. Lastly, her shoes are a pair of cyan high-top sneakers. Her accessories include yellow glasses, a white necklace with a blue whistle attached, and a pink watch on her right wrist. The dancer is also has a cyan outline.

The background is dark, with a balcony in the back, with some luminous square shaped pillars. In the redeemable version, there's a throne, and Chester Cheetah appears sometimes on the back pillars during the 1st and 2nd Chorus. In the 3rd chorus, he appears dancing along with the girl. He does not, however, appear in the DLC, and in the following games this song is featured in. 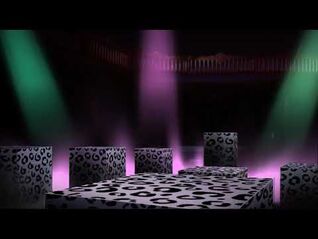 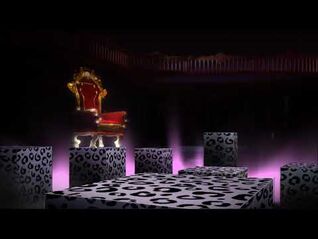 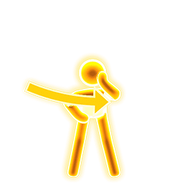 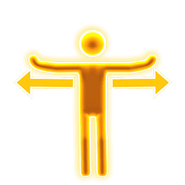 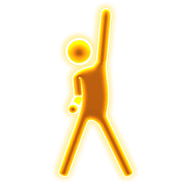 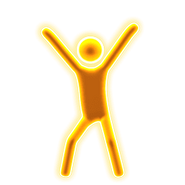 You Make Me Feel... appears in the following Mashups:

You Make Me Feel... appears in Party Master Modes. Here are the captions attributed to her dance moves:

Note that these Dance Quests are only available if the song is redeemed with the code.

You Make Me Feel... is featured in the following playlists: 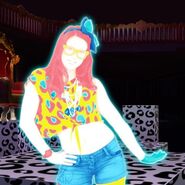 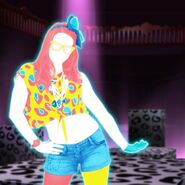 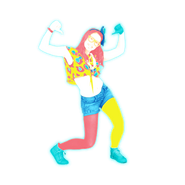 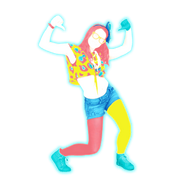 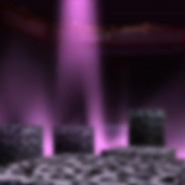 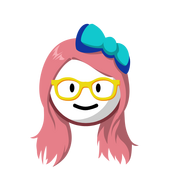 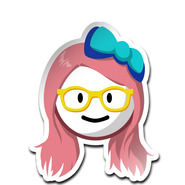 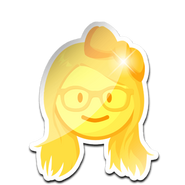 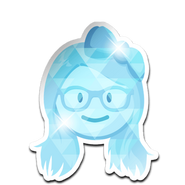 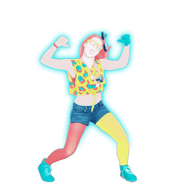 You Make Me Feel...’s black lyrics on the PAL PlayStation 3

Exclamation marks the first time the line "Through the radio" appears 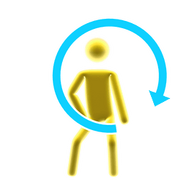 Pictogram error (the head of the arrow lacks its outline) 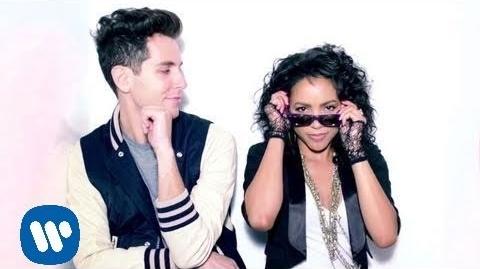 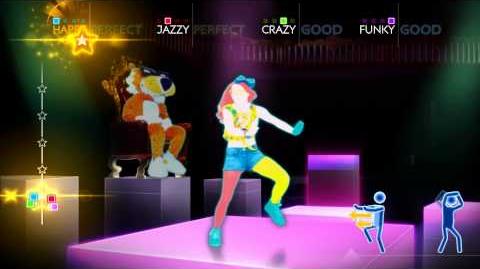 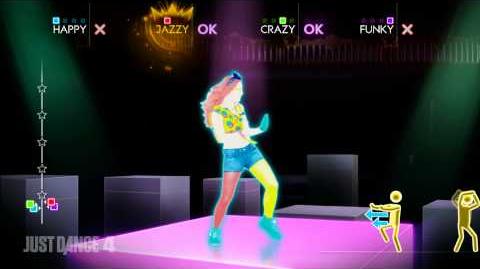 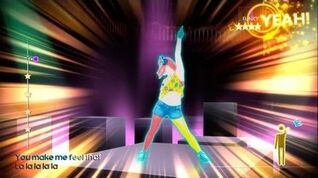 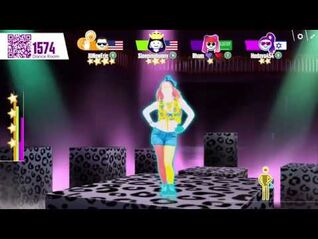 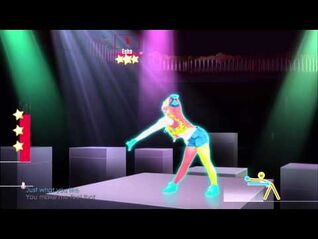 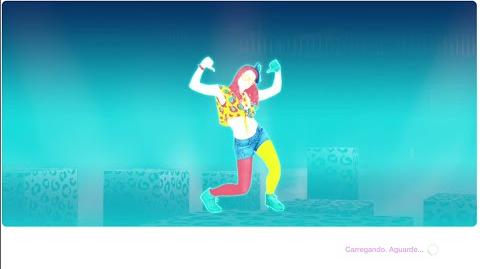 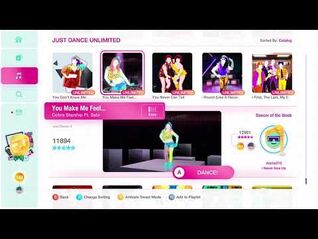 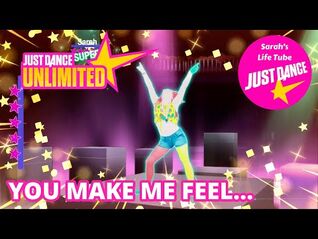 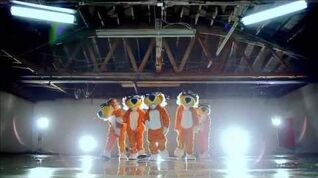