NOTE: Summer Sweetie and Chick Chick are the only playable game exclusives at the moment. 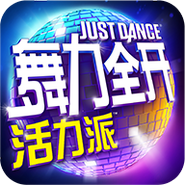 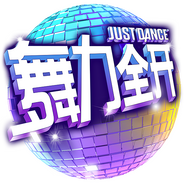 Behind The Scenes 编辑 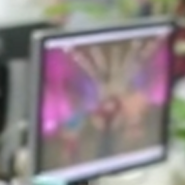 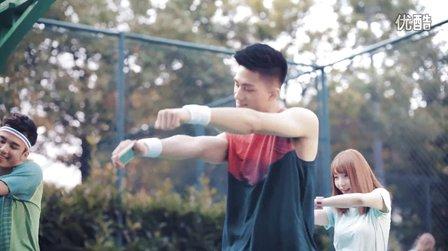 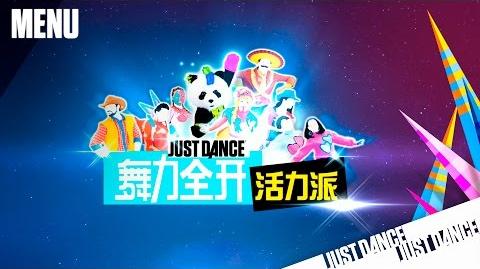 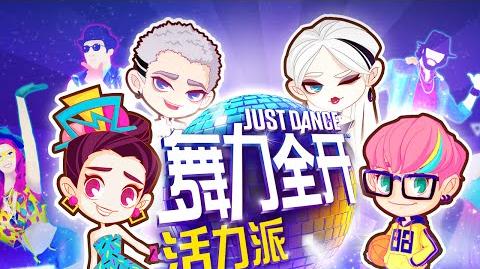 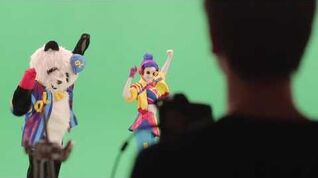