As with the previous games, the aim of the game is to follow the on-screen dancer's moves, either with the use of a handheld remote (Wii, Wii U, PS3 and PS4) or a camera (Xbox 360, Xbox One and PS4). There is a smart phone app called Just Dance Now, that tracks player moves by the phone as shown in E3 Ubisoft Conference Demo, and was released on 25 September 2014. 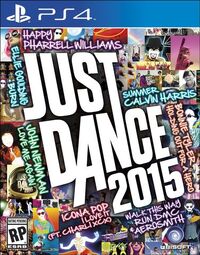 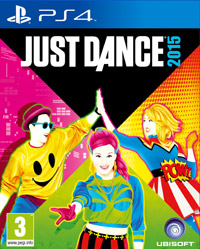 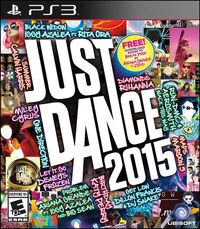 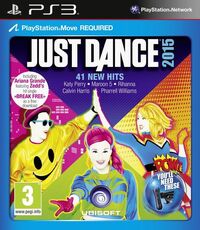 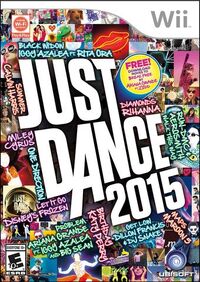 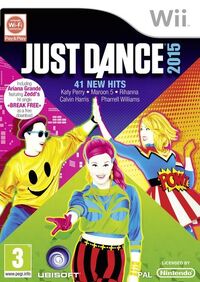 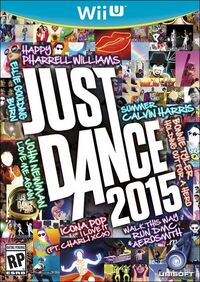 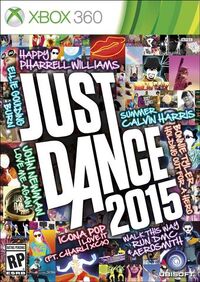 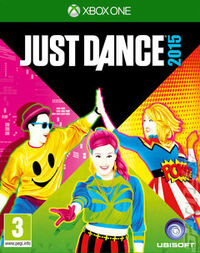